The Android OS dominated smartphone, Samsung Galaxy S II, which was released by the Korean gadgets developing company back in April, has rocked the smartphone market. It has been on the top of the chart. Being much more faster than the iPhone 4, and having a bigger screen accompanied by better contrast and resolution, it has been the choice of many smartphone users. 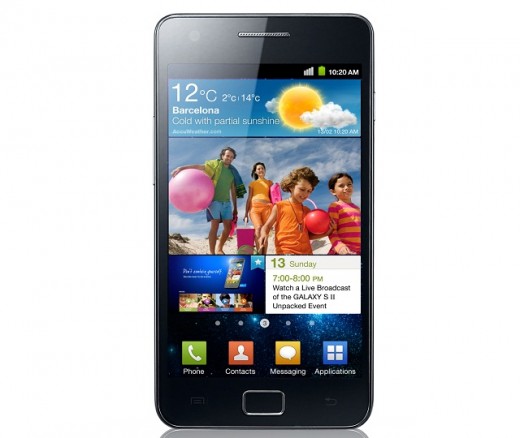 The Samsung Galaxy S II debuted back in April 2011, and has made its way to the top of the smartphone market in a quite short time. In just 5 months, around 10 million of this Android have been sold.

Samsung today announced that the

But here is when the main thing comes itself, is a 10 million amount an impact against the Samsung GS II’s rival the iPhone 4? Honestly, no! Because around 20 million iPhone 4 are sold every three months.

Though, you can consider this sale remarkable for a single Android Phone. And this number is sure to increase as the Samsung GS II is now available on Sprint, and will arrive on AT&T in October.

Now, the main thing to see is that, whether the Samsung GS II will still be on the top of smartphone industry after the arrival of the much awaited iPhone 5? Samsung is also preparing to fight against the upcoming iPhone 5, as it has just announced the Samsung GS II LTE HD version. It is a waiting game now, so lets see what becomes of this Samsung-Apple war in the gadget industry.