After two weeks Samsung will be holding an event in London on May 3 to announce the next generation Samsung, most probably Samsung S III i9300. Different blogs have rumored about the specifications and images of the upcoming device, but Tinhte boys come up with a video claiming that the device in the video is the next Samsung device and that its internal name is GT-i9300. 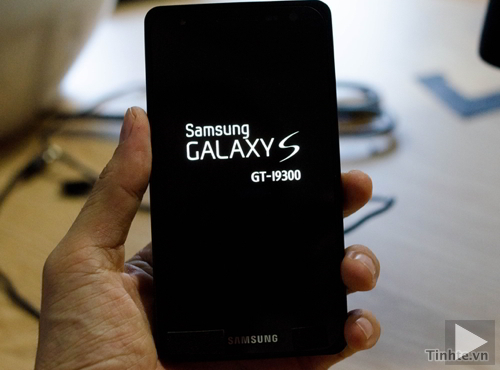 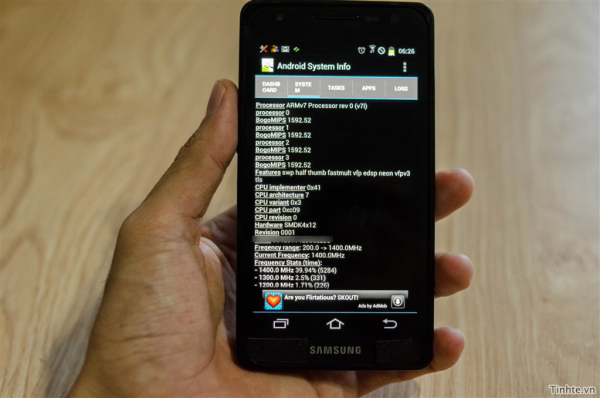 According to the video this Samsung S III device features 4.6″ screen with 720p AMOLD screen. It has 8 megapixel camera on the back. The snap of system information shows it contains 1.4 GHz quad-core processor, supports 1GB RAM, 16GB internal memory, NFC and the support for microSD. You can find detailed specs in this embedded video.

Well, one can not say surely whether the device in the video is real or not, the previous record of the Tinhte boys fills our heart with hope. They also took the sample pictures of Samsung S3 i9300. 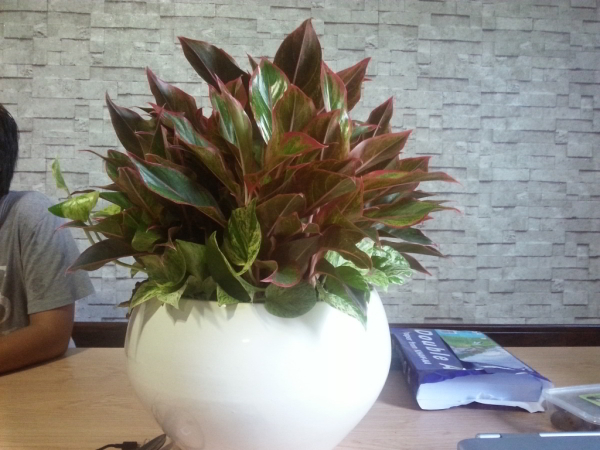 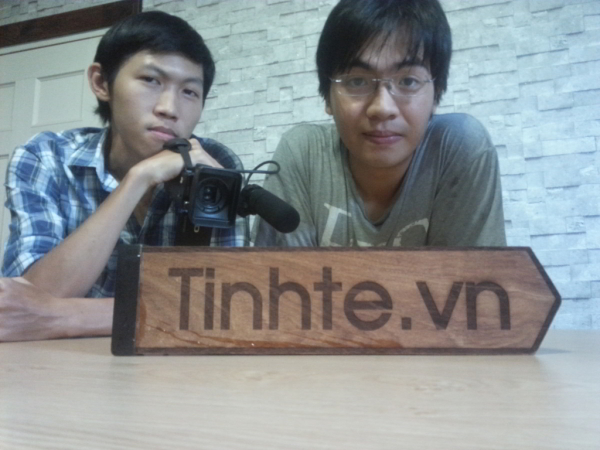 You can find the full-sized Sample pictures in the description of the video on Youtube.

We will keep you updated on the latest from Samsung and especially on May 3.