With every iOS update, Apple adds more and more features to its one of the most popular smartphone operating system in the world. The new Messages app bring an interesting feature natively where you can share the photos with your contacts having activated iMessages in the conversations.

However, these photos are attached to each thread and are not stored in the form of an album in the Photos app. So, whenever you delete the conversation, all images also get deleted. 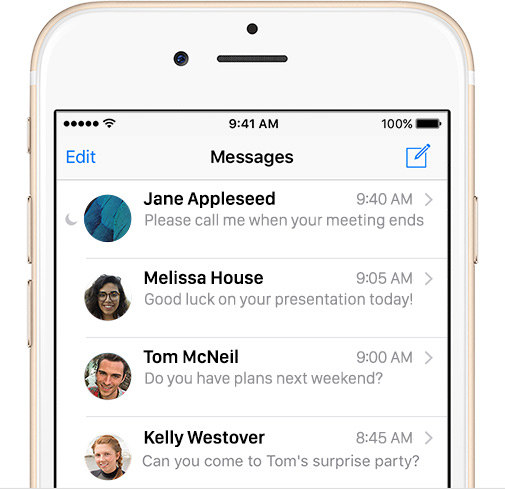 Be alert! There is no UNDO action once you delete the conversation from the Messages app. To be on the safe side, it is recommended that you save the important and precious images from the thread as soon as possible.

One trick to save the photos is to store them under your contact so that you don’t delete your own thread. Forward all those messages which contain the precious photos to your own number, and you’ll definitely think twice before deleting your own conversation thread in the messages app. We have posted a complete guide how you can forward the selected multiple messages from your iPhone to another number in the separate guide.

How to Save Single Image from Message to iPhone photos?

Saving one image within the conversation thread is very easy. Simply keep your finger pressed on the image and you’ll see a quick actions menu. Tap on “Save” to send it to the Photos. 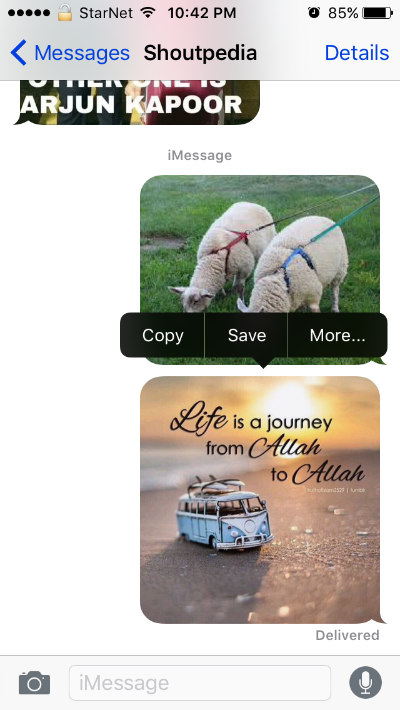 How to Save Multiple Images from iMessage on iPhone?

If you want to store more than one image shared by the sender(s), you’ll have to follow these steps.

Step 1: Open Messages and then tap on the Contact.

Step 2: Once you are in the conversation, tap on “Details” in the top right corner. 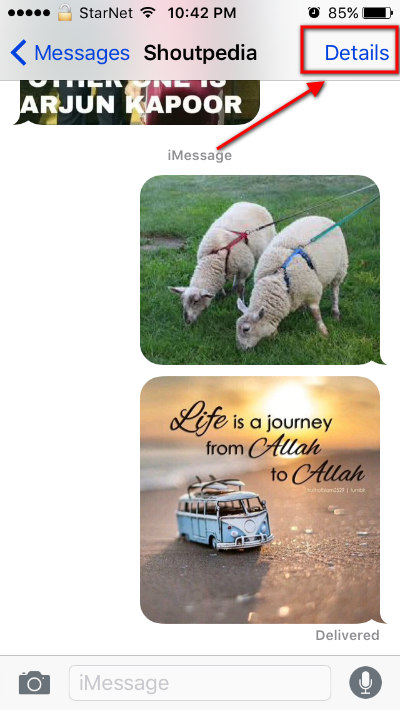 Step 3: Scroll down until you see attachments.

Step 4: Keep your finger pressed a little harder on any image until a short bar of quick actions appears. 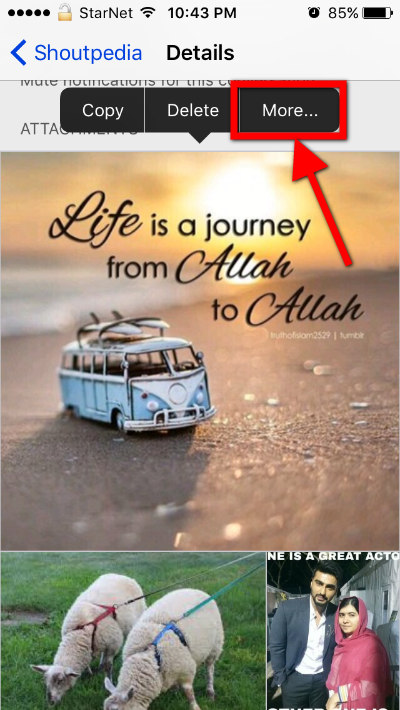 Step 5: Tap on “More”. The current image will automatically get selected. Now select the other pictures you want to retain and then tap the “Save n (number of) Images”. 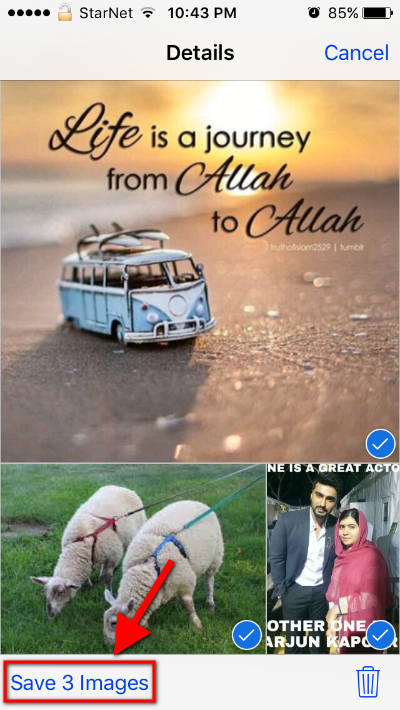 The selected pictures will be transferred to your Photos app in the Camera Roll album immediately. Now you can delete the whole conversation without worrying about the attachments.