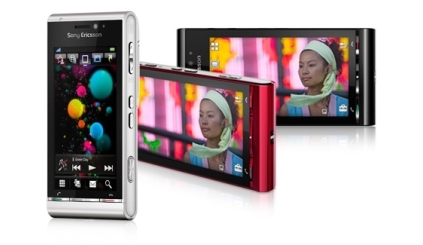 Sony Ericsson is going to roll out a new firmware for its symbian based “Satio” this weekend. Initially some specific regions will get the update and more will be covered in the coming week.

However some users might face delay in receiving the update due to late approval by different operators.

A lot of bugs have been fixed in this release with many improvements. You can get the update through Update Service Client found at www.sonyericsson.com/update .

According to the SE Blog the important changes in this firmware will be:

So be ready and keep checking to test this new firmware on your Satio. Please let us know if you find some changes.