Firecore team has jut posted an update about iOS 4.1 (iOS 4.2.1) Jailbreak for Apple TV 2G for Windows users on its official blog. According to the post, a Windows version of Seas0nPass has been seeded to beta testers and the public version will be released after 1 week of beta testing.

It is to inform you, if you don’t know already, that Seasonpass is relatively a new jailbreak tool for Apple TV 2G. It creates custom iOS firmware just like PwnageTool. 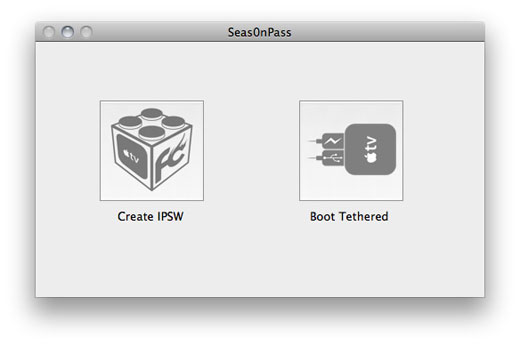 The first beta version of Seas0nPass for Windows has gone out to those who signed up for the Seas0nPass beta earlier this week. Barring any major setbacks, or show-stopping bugs we’re hoping to have a public version available next week.

The current Mac version of Seas0npass supports only tethered jailbreak on Apple TV 2G up to iOS 4.2.1. It means you have to connect your Apple TV with PC and run Seas0npass to boot it.

However, Firecore team has plan to introduce untethered jailbreak support in next version of Seas0nPass.

Contrary to some reports, the recently release RC5 version of the GreenPois0n jailbreak tool (from the Chronic Dev Team) does not yet support the AppleTV. Fortunately the latest word is that the upcoming RC6 version will include support for an untethered jailbreak of the AppleTV. Once this new version is released the untethered jailbreak will also be available in an updated version of Seas0nPass. Choice is always good. :-) 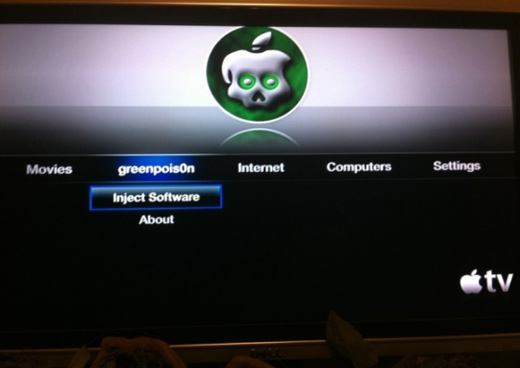 If you are a Mac user, you can head over to this post for complete step by step instructions to jailbreak iOS 4.2.1 tethered using Seas0nPass.

If you liked this guide, follow us on Twitter or join our Facebook fanpage to keep yourself updated on all the latest information about Unlocks and Jailbreaks.