SHAtter exploit is rocking. iPhone Dev Team has confirmed that SHAtter exploit can be used to cook a custom firmware for new Apple TVs. SHAtter is the same exploit which is being used to develop the new jailbreak tool (the name might be GreenPoison) for iOS 4.1 on iPhone 4, iPod Touch 4G and other idevices. 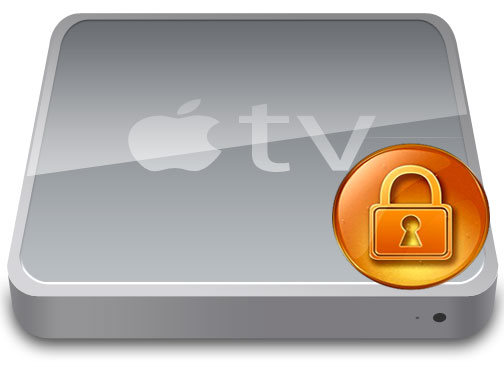 This morning Apple released the new firmware for new Apple TVs and within hours iPhone Dev Team has decrypted its key.

It’s looking like SHAtter is going to be the gift that keeps on giving.  Even though the new AppleTV isn’t yet in people’s homes, the firmware is available on Apple’s normal public distribution servers and SHAtter has been used to decrypt its keys!  The main filesystem (“Mojave8M89.K66OS”) key for 018-8609-066.dmg is:

If you’re familiar with vfdecrypt, you can use that key to decrypt the image and mount it.  If you do so, feel free to use the comments section to discuss what you discover there :)  (And of course, thanks @pod2g!)

We already knew that Apple TV OS might be jailbreakable but it is the first time that an official update is issued from iPhone Dev Team. Stay tuned to this blog for more information.