MIX 2011 is underway as we previously reported and day two has proved to be a delight for researchers, enthusiasts and developers alike. Kinect for Windows SDK beta has finally been announced and downloads would begin, as expected, on may 16. 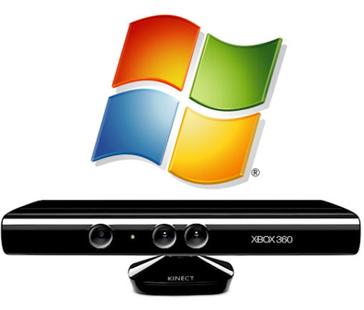 On day two of MIX Microsoft divulged information on the promised official Kinect SDK and as anticipated, it did include  the new super body tracking software able to track up to two users at the same time. Some salient features of the SDK are as follows.

How To Sign-Up for Microsoft Kinect SDK For Windows Beta