Skype brings an update to its popular app for iPhone, iPad and iPod Touch devices with a much-anticipated feature “Video Calls”. With Skype 3.0 you can make video calls from Skype to Skype over 3G and WiFi.

The video calling feature is available for all idevices. Even those devices which don’t have camera like iPod Touch 3G and iPad can also receive the videos from other users. 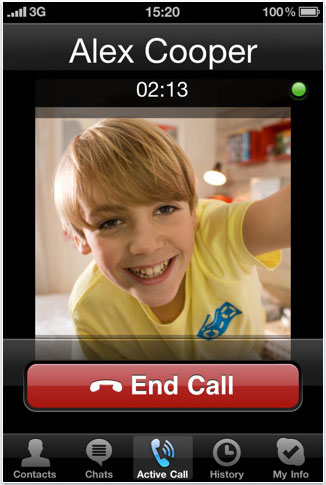 Here is what’s new in this update: 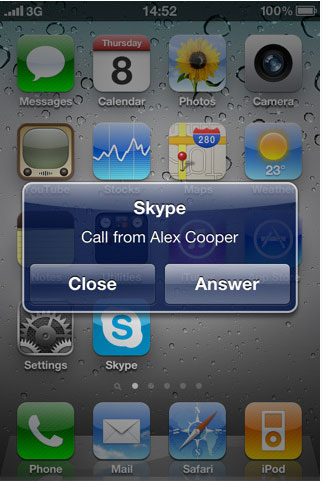