iH8sn0w, the developer behind many useful windows OS based softwares related to iPhone Jailbreaking and Unlocking has just released an updated beta version of Sn0wbreeze 2.3 to jailbreak all idevices on iOS 4.3.

Sn0wbreeze 2.3 b2 includes many bug fixes esp broken mobilesubstrate and it also adds Multitouch Gestures in the settings app.

MobileSubstrate is a key requirement for many cydia apps. Earlier it was broken on jailbroken iOS 4.3 devices due to implementation of ASLR in iOS 4.3 and we had to manually fix it but Sn0wbreeze 2.3 b2 fixes this important issue. 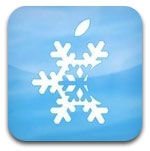 Sn0wbreeze 2.3b2 also activates multitouch gestures by default and you won’t need to edit any system file now. 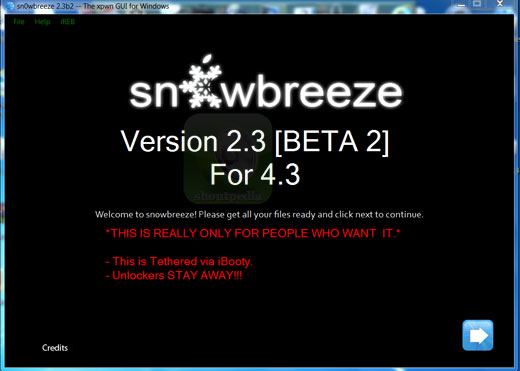 The complete changelog is here:

The step by step instructions to jailbreak iOS 4.3 with Snowbreeze 2.3b2 are same as posted in our previous Sn0wbreeze 2.3b1 post.