The new version of Sn0wbreeze v2.9.7 brings the official support for recently released iOS 6.0.1. This version also supports iOS 6.0. It is to tell you, in case you don’t know, the core functions of Sn0wbreeze are based on bootrom level exploit and this is the reason it is compatible with iPhone 4 and iPhone 3GS only. 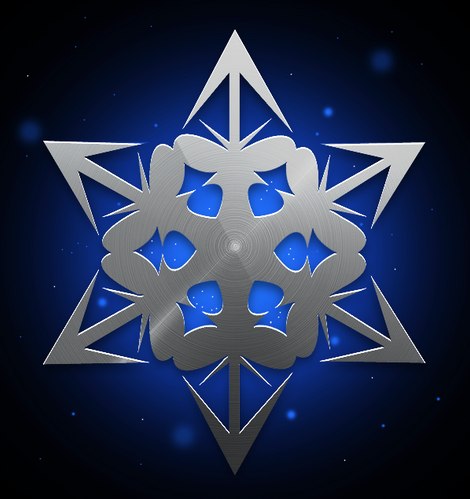 The newer devices which are powered by improved processors (A5, A5x, A6, A6x) won’t get any benefit from this updated version because there is no bootrom level exploit available for them, though jailbreakers like p0sixninja are working hard to find such exploit in them. So iPhone 4S, iPhone 5, iPad 2, 3, 4 and iPad Mini are out of its range.

Here is the complete official update from iH8s0w’s blog, the developer behind Sn0wbreeze 2.9.7.

As stated many times in the past, sn0wbreeze cannot be updated to work on A5(X)/A6(X) devices until a low level exploit in DFU or iBoot is found and made public.

For those running A5(X)/A6(X) devices and need to preserve your baseband, there is nothing you can do at the moment. For those wanting to hacktivate, the only advice I can give is to buy the carrier’s SIM (the one its locked to obviously) on ebay. The SIM does not have to be active with the carrier to activate the phone.