Snowbreeze 2.0 will be released on Wednesday to jailbreak iOS 4.1 for certain idevices including iPhone 3GS (New Bootrom), the sources said. If you remember, in July we shared two tweets of iH8sn0w, the developer of Sn0wbreeze, about Snowbreeze 2.0 which was never released, but now the same version will be released with iOS 4.1 support.

It is to inform those who don’t know Snowbreeze works like Pwnage tool on Mac which creates custom firmware for your iDevice. In this way you can upgrade to new versions of iOS without upgrading the baseband and hence yo can unlock the device with latest version of Ultrasnow. 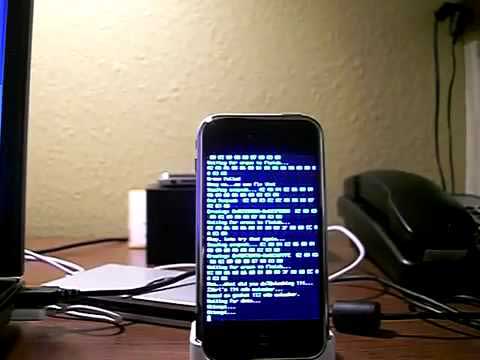 As mentioned above Snowbreeze will be available to download tomorrow but it won’t support iPhone 4, iPad and iPod Touch 4G. The supported devices are:

If you want to jailbreak iOS 4.1 on iPhone 3GS using PwnageTool, head over to this post for a complete tutorial.

A new jailbreak tool “Greenpoison” is also under development that will allow you to jailbreak iPhone 4 and iPod Touch 4G on iOS 4.1. So stay tuned to this blog for more information.