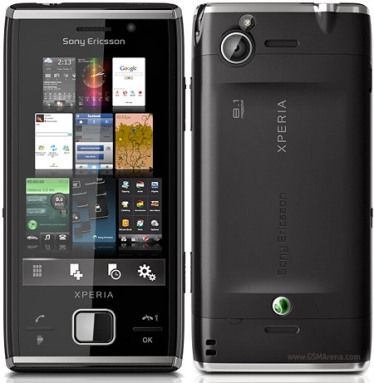 Sony Ericsson is giving special importance to its all Xperia series mobile phones. Today a full software update has been released for Windows Mobile based Xperia X2. The update is released in certain markets but soon it will be rolled out in other parts of the world.

The new software update brings enhanced performance and stability along with many new features. You can update the software with SE Software Updater.

According to the SE Blogs  the important changes in this update are:

– Stability improvements are everywhere with focus on SlideView, Panel manager and TileWave

– New features are added like FM radio, Video calling, Auto-lock and Fast GPS which allows for a faster first fix to the GPS signal

– SlideView 2.0 gives better usability throughout with a fresh design; and new actions are build in like new/reply/delete/edit capabilities in messaging and calendar. Music scrolling/searching and the mini-player have also been enhanced

– Based on feedback from you, we really worked hard on the software keyboard (XT9) by improving speed and touch responsiveness