Virtual is a new tool based on virtualization and emulation which would allow the developers to test their iOS and android application on cloud based browser without involving any physical device. This new concept could change the whole procedure of app testing in near future.

“The idea was to move away from emulation and go to full-blown virtualization,” Wade says. Virtual allows a user to purchase a license to run a certain amount of iOS or Android devices with as close to real hardware capabilities as possible. Wade claims that Virtual has managed to virtualize the ARM core and emulate peripherals that allow it to double as almost any Apple TV, iPad or iPhone. 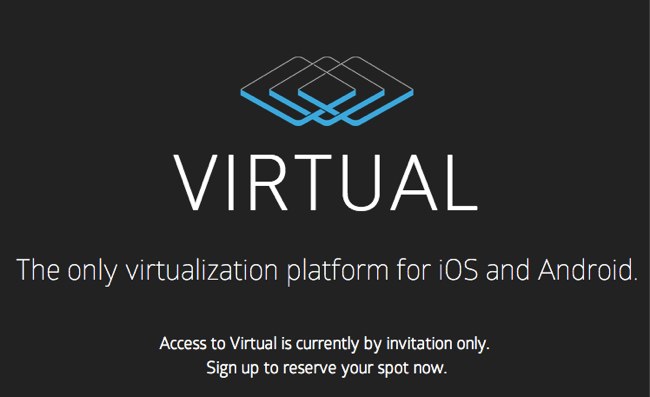 Who is Behind Virtual?

The main person behind this tool is Chris Wade, who is also known as @cmdotme on twitter and who has been involved in hacking of iPhone from the very early days. The same person also started iEmu project back in 2011 and even got the funding from Kickstarter in order to build an open source emulator platform for iOS. But later he abandoned the project fearing that public funds could make him a target of litigation. This time he is back with more useful and powerful emulator.

Wade is not alone in this project now. He has hired many other alike friends and community members for it. The one name is @Comex whose actual name is Nicholas Allegra. Comex is a very popular personaliy among jailbreak community. In past he has developed the jailbreak for iOS in the form of JailbreakMe. Later, he joined Apple for internship but left soon and now he is with Google.

Besides Comex, few other people are also working on this project, the details of those are still not disclosed. 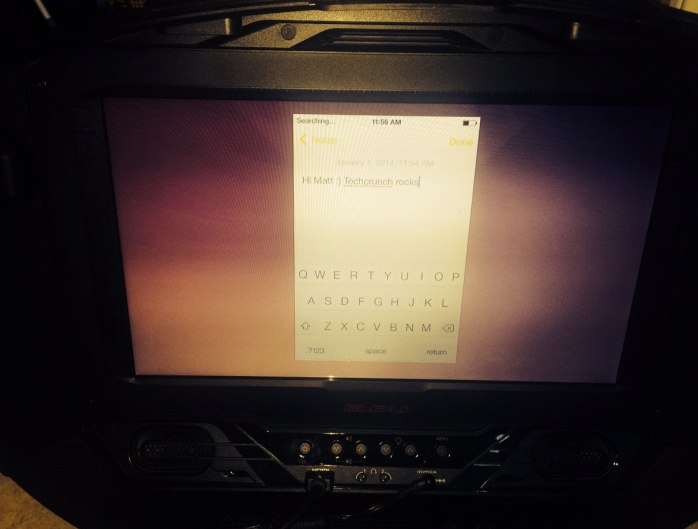 The main benefit of the project would be to developers who can’t afford to buy different models of iOS and android devices. For example, if a developer wants to release an app for iPhone and iPad, he will have to purchase at least two to three models of iPhone and two to three models of iPad. And then to check the compatibility of the app with older iOS versions, he will have to purchase few more devices. The same case is with Android, even worse than iOS.

To get rid of this problem, now the developers could use Virtual on cloud. They can test their android and iOS devices by just logging in to the account on a simple browser. After the login they could choose the required device running on specific software version to test the app.

Currently Virtual is under closed beta stage, meaning only invited person can get the inner view. Wade claims that more than 10,000 developers have already subscribed for the service and more are still coming. You can also sign up for Virtual and later you’ll get the email when your access is confirmed.

The users who have used this service as beta tester say that its performance is not less than the real devices. Though you could see some laggy behaviour but that is not near the annoying level.