The patent war between the tech giant, Apple and the Korean gadget producing company, Samsung is going on with neither side giving in. Since Apple sued Samsung for infringing of Apple’s patents, this war has gain momentum.

Just this previous Friday, news came that Verizon has submitted request to the United States District Court for the Northern District of California to file an amicus curiae, or “friend of the court,”, therefore giving Verizon the opportunity to intervene as a third-party in the case, and thereby help Samsung against Apple’s lawsuits. But, it looks like that Apple has more troubles to face, as the T-Mobile has also submitted a request to the court saying that such an order against Samsung would “unnecessarily harm” T-Mobile and its customers. 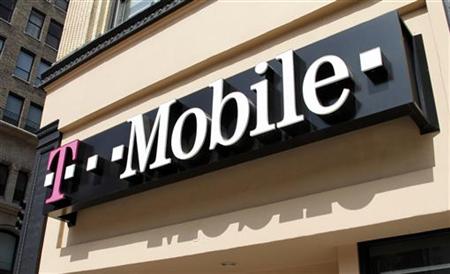 The US mobile carrier further said that,

At this late date, T-Mobile could not find comparable replacement products for the 2011 holiday season. These investments cannot be recouped easily.

And as the T-Mobile marketing campaigns also include the Samsung’s Galaxy S 4G phone accompanied by the Galaxy Tab 10.1, they are right in saying that if Samsung products are banned in the US, it would greatly harm the T-Mobile company.

Though after this supportive movement of Samsung by T-Mobile, the Apple’s spokesperson Kristin Huguet simply said that

Apple needed to protect its intellectual property when companies steal its ideas.

But the main thing to be noticed is that now two of the main mobile carriers, Verizon and the T-Mobile, are supporting Samsung against Apple. Now Apple really has to be carefull in its moves. (via Huffingtonpost)