The apparent two big changes in iPhone 7 and iPhone 7 Plus include the new home button and the absence of headphone jack. In iPhone 7 Plus we have got a third major change and that is two cameras at the back side especially for zooming-photography. 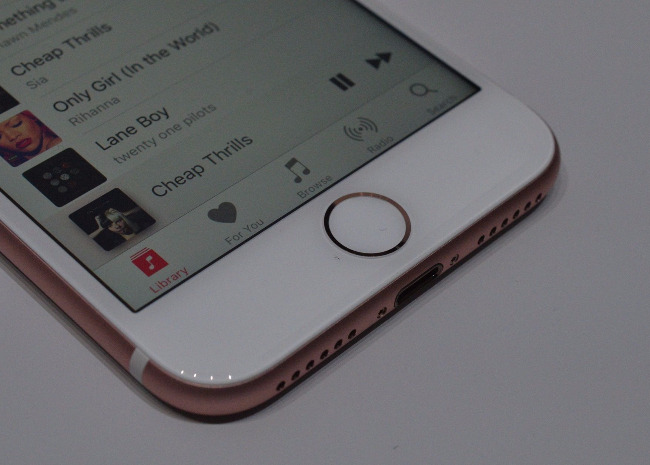 The home button has been supported with a vibration based haptic alerts. For this purpose, a new Taptic Engine is fitted below the capacitive button which vibrates whenever you tap it. You feel as if you are pressing a physical home button, but actually you are just touching it. This technology is already available in some other smartphone models and even on Apple’s own MacBook lappies. 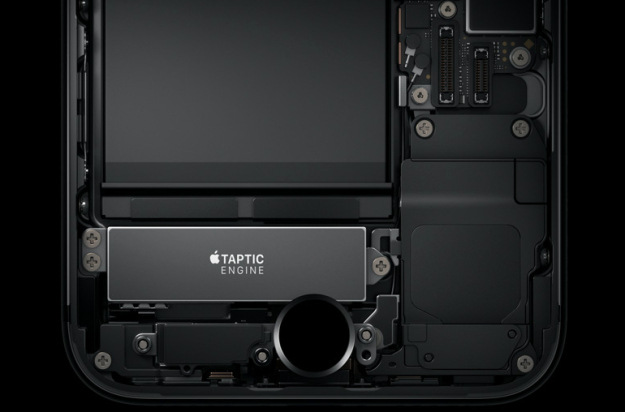 There is no doubt Home button on any phone is one of the most used parts of the device. In iPhone, it serves as a trigger point for a variety of functions like Touch ID, Siri, Multitasking, Apple Pay, Reachability, going back to the home screen, Voice Control and even for taking screenshots of your iPhone.

Except the newly released iPhone 7 and iPhone 7 Plus, in all older models, the home button also helps to restart the phone if it is frozen or any part is not working. Moreover, it is used to put the device into recovery and DFU mode. In newer models, these two functions are now performed using the volume down button, because the new home button is now dependent on software. If iPhone is in working condition, that button will also work, otherwise, it is non-responsive.

How to Take Screenshots on iPhone 7 and iPhone 7 Plus?

As we told you above, capturing the screenshots on iPhone 7 (Plus) is still attached to the new solid-state button. The method of taking screen’s shots is same as we do on all other models. 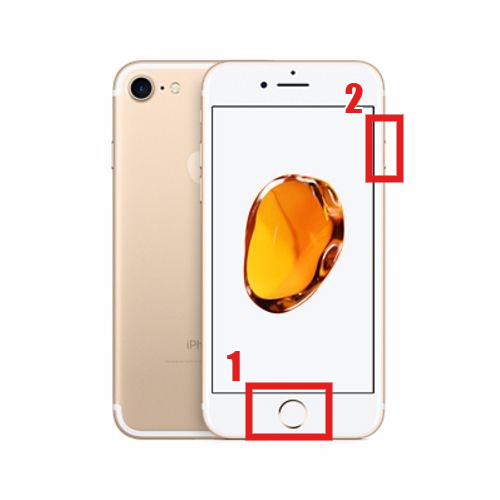 Step 1. Slight press the Home button. But try to put any extra pressure on it as it is now touch-sensitive.

Step 2. While your finger is still on the Home button, press the Power button (on/off).

Step 3. You’ll hear the camera shutter sound, if the device is not muted, and see a quick white splash on the screen. 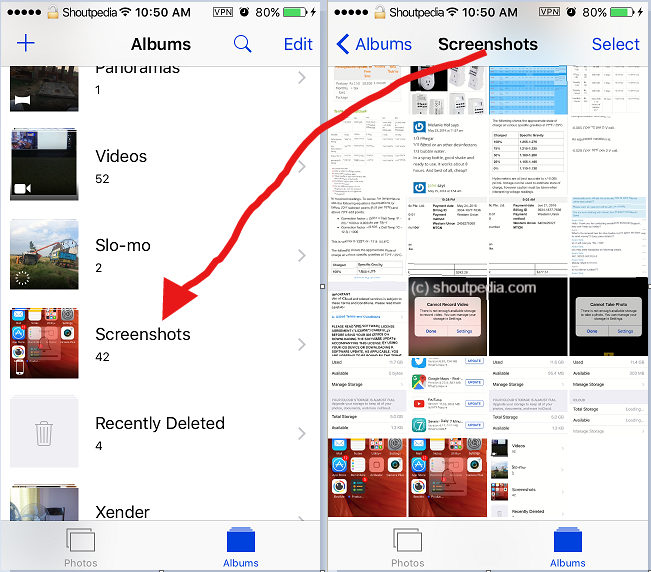 Step 4. The screenshot has been successfully saved in the “Screenshots” album in Photos app.