No software in the world is free of bugs and loose holes and same is the case with iOS 7. Just like its predecessor, iOS 6, which also contained few lockscreen bugs, iOS 7 is also found to have the similar type of bug discovered within first week of its public release. This new bug lets the intruders access emails, photos and other apps even if the screen is locked. 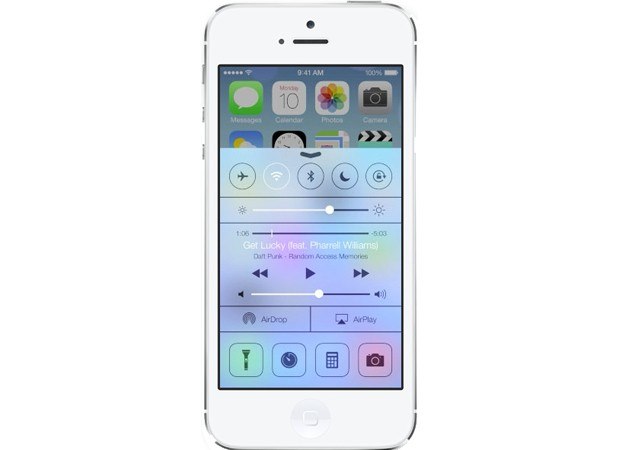 Fortunately this bug is not out of the control of the owner. It can not be performed remotely and it is possible only when the interloper gets physical access to the device.

Well, this hack is found to be present in iOS 7, regardless of device. It works in iPhone and iPad. There is still no confirmation whether it works with the newer iPhone 5c and iPhone 5s devices or not, but it seems they are also vulnerable to it.

Forbes first published about this bug, which is discovered by Jose Rodriguez, a 36 years old soldier living in Spain’s Canary Islands. The hack uses the Control Centre to access the other apps open in the Multitasking bar. Here is how you can perform the hack.

How to Fix iOS 7 Lockscreen Hack:

Apple spokesperson Trudy Muller told AllThingsD that there were aware of this issue and that they were working to bring a permanent patch in the future release of iOS 7. Apple is already working on iOS 7.0.2 and iOS 7.1 as we have told you in our previous post. iOS 7.1 will, most probably, unify the iOS version across all iOS devices and will also bring bug fixes including this one. Recently, iPhone 5 and older devices got iOS 7.0 whereas iPhone 5c and iPhone 5s got iOS 7.0.1.

Until iOS 7.1 is not available for download, here is the temporary fix for lockscreen bug. 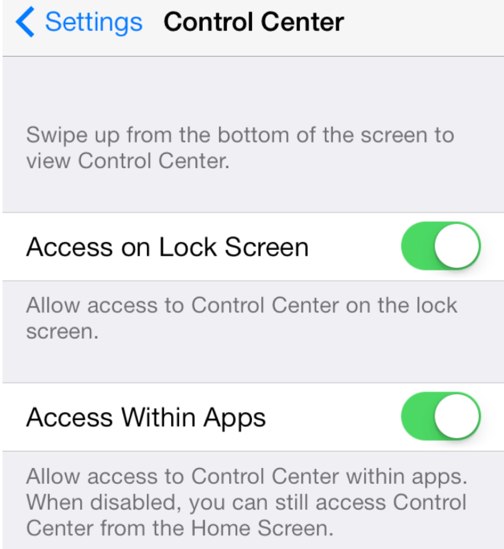 Now the Control Centre won’t be available on lockscreen.