Well, if you have ever used the web, as you are surely doing now, you must know about Google – the Biggest search engine, the biggest advertisement company and probably the richest firm in the world. Now we have latest readings of the amount of money, employees and traffic coming to this Google company and the plans and philosophy of Google for the future. Lets start from the beginning.

The Starting Of Google:- 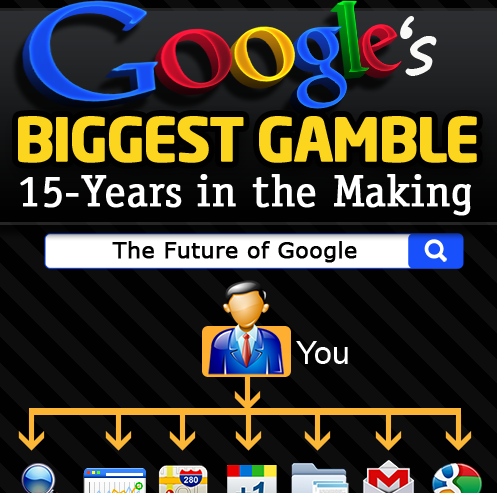 The Main Aim Or Philosphy:-

The Main Principles of Google:-

Even the unofficial slogan for google is “Dont be evil”. Well they are right, you can be rich without being evil, if you don’t believe it than answer a question,

How does google works without coming on the road?

Google’s strategies are ever the best, its market shares are rising against the Apple iPhone, mainly because of its simplicity and low prices. Well Google surely understand the people. (via marketingpilgrim)