On this Wednesday, Steve Jobs dramatically resigned from his post as CEO, and proposed the name of Tim Cook to become CEO. Tim Cooks has also held the post of CEO in the periods of Steve Jobs medical absences. Tim Cook himself is a brilliant person, and it does not looks like he will let the hopes of the fans of Apple fall with the resignation of Steve Jobs. Now Apple has awarded 1,000,000 Shares Of Stock As CEO Bonus By Apple To Stay Until 2021. This stock award is worth just over $383 million at current prices. 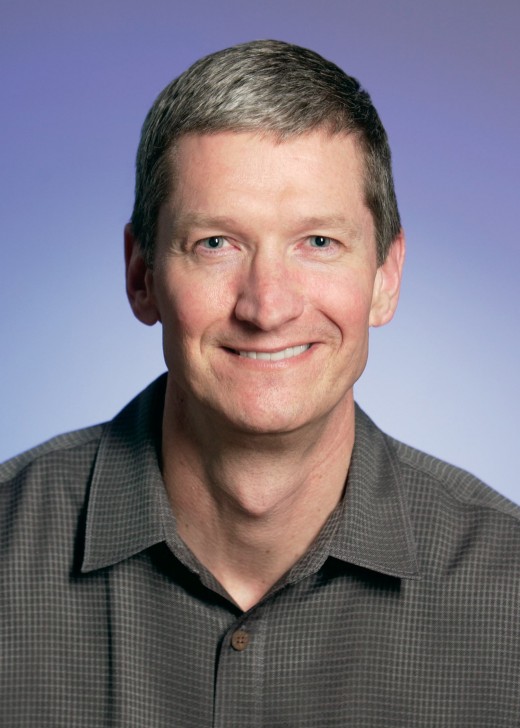 Apple Banking on Tim Cooks to Continue Apple’s Golden Streak:-
Apple filed a form 8-K with the SEC because of the changes in corporate leadership at the company. An 8-K is the “current report” companies must file with the SEC to announce major events that shareholders should know about. A restricted stock unit, or RSU, is a form of compensation valued in terms of company stock, but the stock is not issued at the time of the grant. In the matter of Cook, he is promised by Apple to get 500,000 shares of Apple in 2016, while the other 500,000 in 221. Altogether just reaching over 383$ million according to the current prices.

Lets see if the steps taken by apple could lead to another golden era.