Ubuntu Touch Developer Preview build is now available and is ready to be installed on Nexus android devices. This initial version won’t bring all the functions to your device but the basic ones are present. You can make call, receive SMS, connect to WiFi network, use front and back camera and play with Shell and core applications. 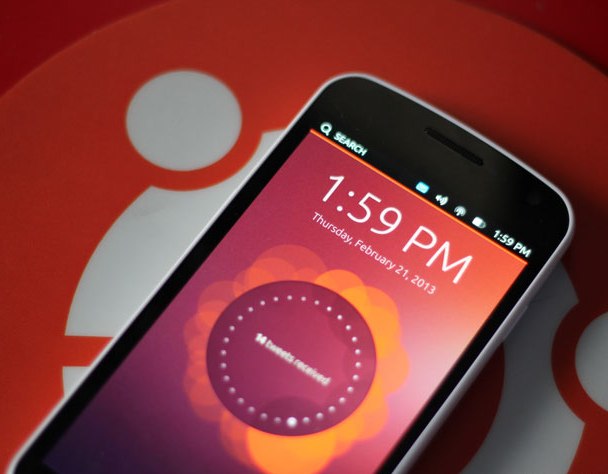 On the following devices you can flash Ubuntu Touch OS:

The whole process of flashing Nexus devices with Ubuntu can be divided into three steps:

Follow these steps to prepare Developer Preview Tools PPA on your desktop system.

Then do the following:

This step can be further divided into two sub-steps.

Step 2 (A) Unlocking the device: If your device is already unlocked, you can skip this step. Otherwise follow these steps to unlock the boot loader.

After your device is unlocked, reboot your device in Android. Now enable debugging mode under Developer options. 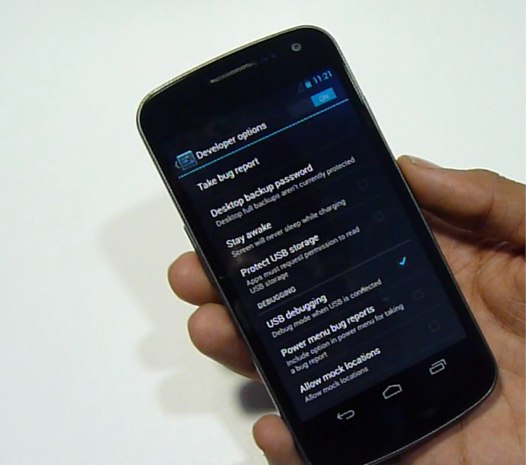 Here is how you can do for different android versions:

Now connect your device with the desktop system. A pop up message will appear. Accept the host key if you want to install Ubuntu.

Now open the terminal and run the following commands:

You’ll be asked first and last time to accept the changes by writing “Yes”. Do it and let the system deploy the latest build on your device. Once completed the device will reboot in Ubuntu OS.

Disclaimer: This guide is published for educational purposes only. We won’t be responsible in case of any damage.