As we told you earlier that Pwn20wnd is testing the new update of Unc0ver jailbreak which could be released anytime soon. Finally here is the big news.

Unc0ver v3.1.0 is finally out for the general public. It is the biggest update ever released so far with a lot of bug fixes and improvements. 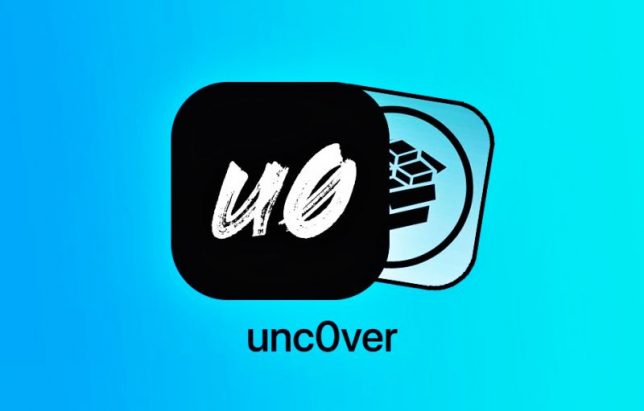 Here we are going to discuss some major updates included in this version.

The kernel patches are rewritten from the scratch. Now the tool gives more stability and the improvement to the overall jailbreak process.

The diagnostic system is also modified so that more accurate information is provided to the user in case something bad happens during the jailbreak process.

This system is also rewritten from scratch to improve the overall performance of the jailbreak process.

Unrestrict library is also updated. The main purpose of this library is to provide smooth jailbreak experience after the device has been successfully jailbroken.

5. Migration from Other Jailbreaks

As we all know unc0ver is not the only one jailbreak available on the internet for iOS 11 and iOS 12 variants. There are also some other jailbreaks. The most important plus point of un0ver jailbreak over others is that it is truly compatible with the Cydia.

In the other jailbreak tools, the Cydia is not fully supported and in some jailbreaks, you’ll have to download the tweaks from a third-party store, other than Cydia.

So this new version of unc0ver 3.1.0 adds the support to migrate from other jailbreaks to unc0ver without losing any data and without restoring the root filesystem.

It is a really big achievement and good news for those who want to use unc0ver without losing the information. 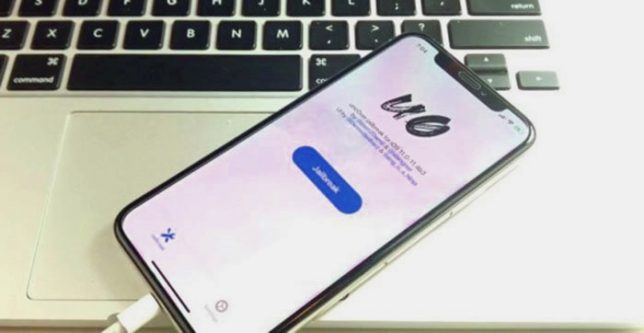 Some other Improvements in Unc0ver v3.1.0

Apart from the above mentioned major rewrites and updates, this new release also brings the following fixes and stability improvements.

Unc0ver v3.1.0 support all iPhone models running on any of the following iOS versions.

How to Jailbreak iPhone with Unc0ver v3.1.0

The jailbreak process is same as we have already discussed in our very post about Unc0ver. We have to use the Cydia Impactor to install the ipa file of Uncover. 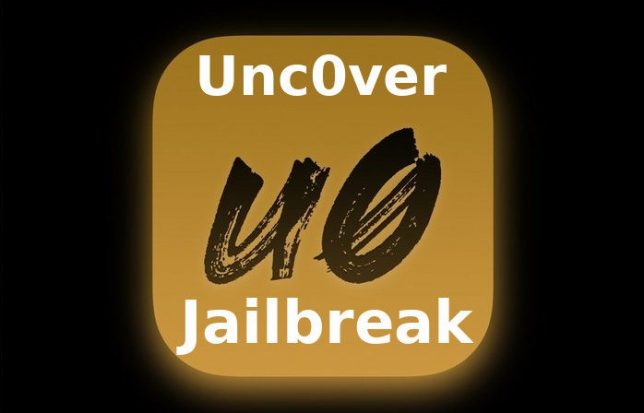 This jailbreak is semi-tethered which means you have to re-jailbreak your device after a restart.

Here is the direct download link for unc0ver 3.1.0. You can also download it from the Pwn20wnd’s Github page.

If you already using this jailbreak on your iDevice, give a try to this new version. It will fix a lot of issues on the device. You will also notice a big improvement in the battery department.

The overall experience will be totally different from the previous versions.

And above it, you can switch from other jailbreaks to this one without losing data or restoring the root file system.