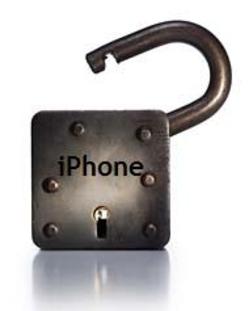 Apple has rolled out a new firmware iOS 4.1 Beta 2 for iPhone 4, 3GS, 3G and iPod Touch 2G which is accessible to developers only. This beta build contains a new baseband 05.14.01_BL01 for iPhone 4, iPhone 3GS and iPhone 3G. So if you rely on unlock, don’t update to this release.

Sherif Hashif, who is a baseband hacker and helps the iPhone Dev Team in developing new Unlock tools,  warned the iPhone users who have already unlocked their idevices on previous iOS versions: 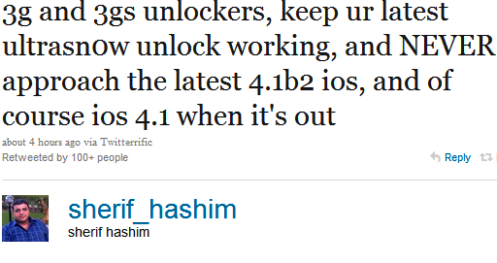 The other changes in iOS 4 beta 2 are:

Recently Apple issued an iOS 4.0.1 update with modified formula to calculate the signal strength bars. Here is the complete guide to unlock your iPhone 3G on iOS 4.0.1 with ultrasnow.