Ultran0w fixer has been updated to support iOS 6.0.1 unlock. After upgrading to custom iOS 6.0.1 firmware on iPhone 3GS and iPhone 4, the user can unlock iOS 6.0.1 with this Ultrasnow fixer. Before following this unlock guide, make it sure the custom iOS 6.0.1 has preserved baseband otherwise you can lose the unlock. 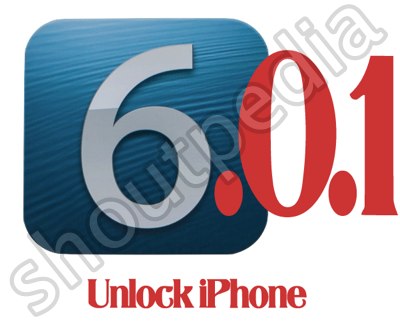 Every iPhone users who relies on software based Ultrasn0w unlock has to take some extra precautionary measures before installing the new version. Jumping up from lower version to higher version is not easy for that user because a single mistake can cause a permanent loss. During the upgrading process, if baseband is also updated, he will lose the ability to unlock his device until iPhone dev team or any other team comes up with a new solution. And as you know finding a new trick to unlock the newest iOS firmware is very difficult and sometimes he have to wait for months to get the software based unlock.

Currently iPhone 4 and iPhone 3GS having one of following baebands can be unlocked using this little unofficial method. I am referring it as “little unofficial” because the original ultrasn0w doesn’t support iOS 6.0.1 natively and that’s why we use Ultran0w fixer which helps the original Ultran0w software to get the desired result.

So you can unlock iOS 6.0.1 with ultrasn0w fixer on following devices:

And if your iPhone is not on any of above mentioned basebands (firmware versions), this guide won’t help you to get the unlock iOS 6.0.1.

Step 1: First of prepare custom iOS 6.0.1 firmware using the latest version of redsn0w to preserve the baseband. Install it on your iPhone and jailbreak it. (Note: Jailbreak for iOS 6.0.1 on iPhone 4 and iPhone 3GS new bootrom is still tethered.) 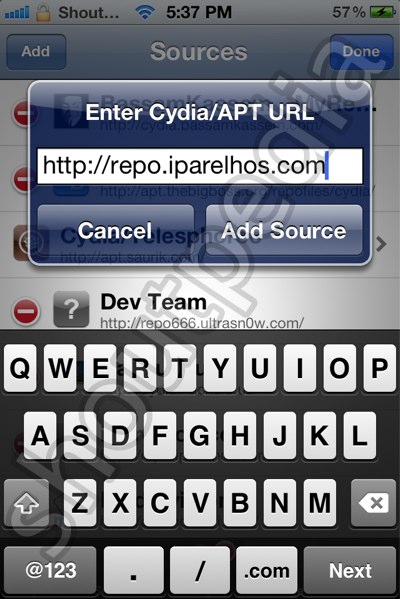 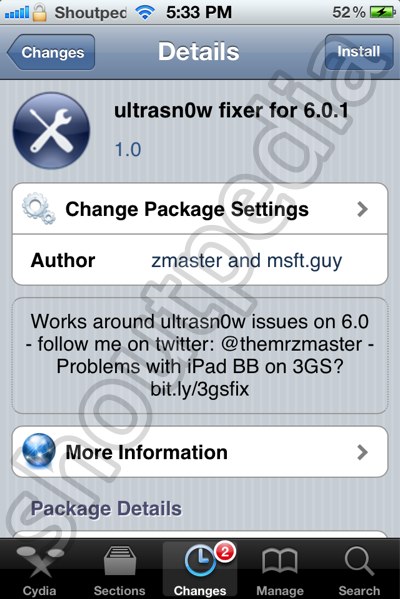 Step 5: After you have installed the fixer, now install the official Ultrasn0w software. 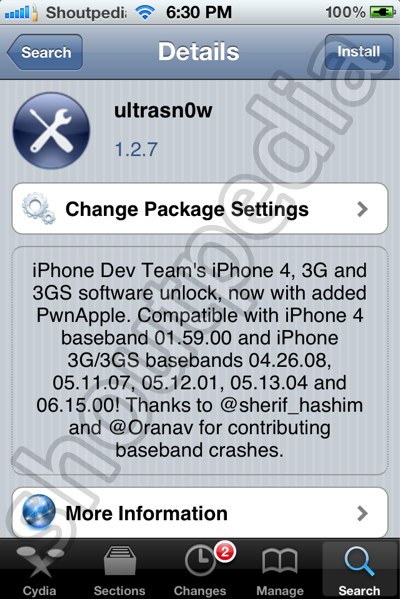 That’s it. Now you will signals on your iPhone 4 and iPhone 3GS. You can make call and use other cellular functions. It is important that you install Ultrasn0w fixer before installing the official software to unlock iOS 6.0.1 with Ultrasnow.