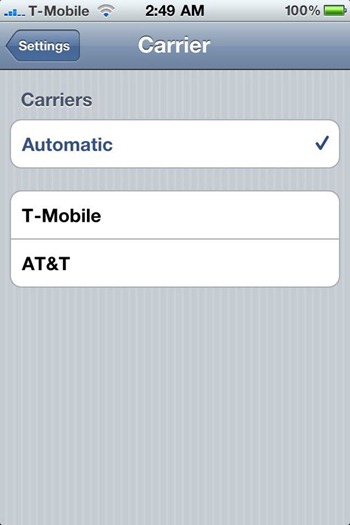 JailbreakMe 2.0 to jailbreak iPhone 4, 3G, 3GS (new and old bootrom), iPod Touch (both MC and Non-MC models) on iOS 4.0/4.0.1 and iPad has been released by iPhone dev team. planetbeing, a member of iPhone Dev team just tweeted that iPhone 4 unlock is coming in next 48 hours. So stay tuned for more information (01 Aug 2010).

Musclenerd, a member of iPhone Dev Team has used a different way to unlock iPhone 4 on iOS 4.0, iOS 4.0.1 and iOS 4.1 with ultrasnow. Ultrasnow is the same software which is used to unlock iPhone 3G and iPhone 3GS on iOS 4. planetbeing, who is also a part of iPhone Dev Team, has previously confirmed iPhone 4 unlock on iOS 4 using his own method and also posted a video of carrier unlocked iphone 4. 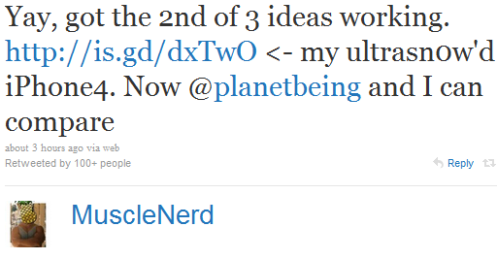 Musclenerd says that he has also got the third way of iPhone 4 unlocking which has been reserved for future iOS 4x. According to the team, now both the methods, one by planetbeing and another by musclenerd, are being testing for overall loading time and stability and soon one of them will be released for public. 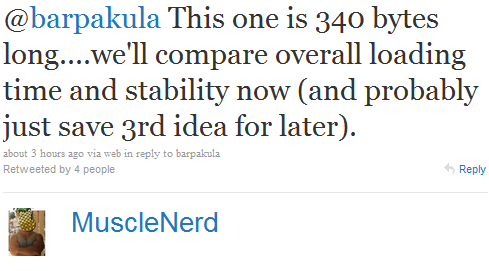 So stay tuned for more information on iphone 4 unlocking.