Planetbeing and Musclenerd have managed to unlock the iPhone 4 within few weeks of iPhone 4 release. It is really a good news for all those who want carrier unlock for their iPhones 4 on iOS 4. As iPhone 4 has new baseband, so it requires the complete rewrite of ultrasn0w for unlocking. 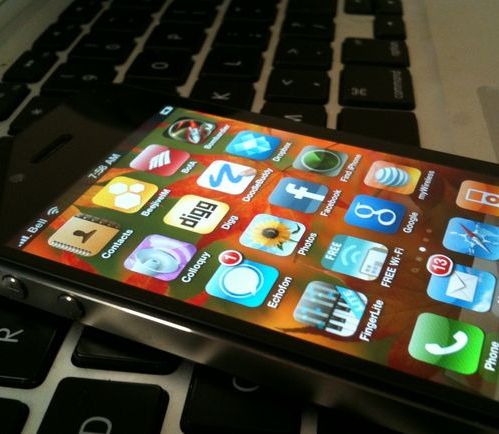 planetbeing posted the unlocking success on twitter few hours ago.

My soft-unlocked iPhone 4 (in Canada). I’ll have video in a couple of hours once I can top-up the SIM. http://twitpic.com/24ycdv

planetbeing just posted another image of his iPhone showing the apps opened in the cydia which indicates that he has successfully jailbroken the version 4 iphone. 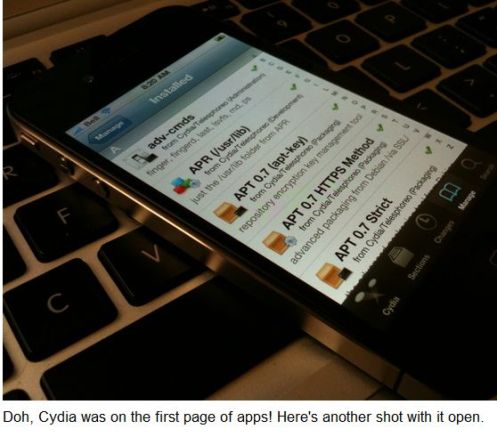 The new unlock tool is not released yet and we are expecting it in next few days. On the other side Apple is going to release iOS 4.1/ios 4.0.1 soon with many bugs fixed and the iPhone Dev Team should wait for this iOS update so that new unlock works for 4.1 update too.