Apple faces yet another loss after the departure of Steve Jobs. Apple seems to have again lost an unreleased iPhone  5 in a bar through its employee. CNET has reported that it was Cava22, the San Francisco bar where another unreleased iPhone apparently went missing. 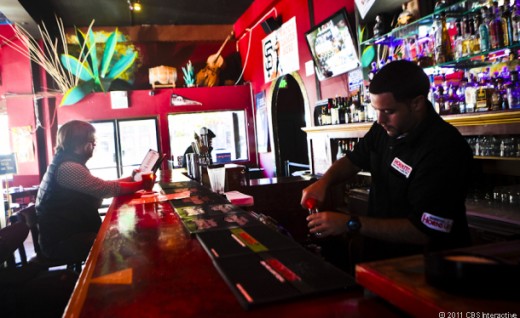 This lost iPhone was a nearly priceless prototype of the upcoming iPhone 5. Apple also contacted the San Francisco police to retrieve the stolen iPhone.

Even last year, Apple suffered a loss when its iPhone 4 prototype was sold to gadget blog for $5000 but this year’s iPhone has been taken through a more illegal or we might say dirty way, so it might not have even get a $200.

If this stolen iPhone prototype manages to find its way to the web, this might become the news of the week as their are many rumors related to the iPhone 5 circulating around though not any confirm news. Apple declined to comment on this topic, as did a San Francisco police officer who said that they had filed no report of a stolen prototype at the bar. 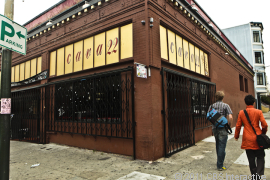 Just two days after this incident, Apple electronically traced the iPhone to a family home. There they met a man in his twenties who accepted being at the bar when the prototype went missing, but refused to accept possession of the iPhone. He allowed the San Francisco police to search his house but they found no evidence. Apple officials even offered him money for the stolen iPhone but he gave the same answer.

Although Apple has been taking great cautions in keeping the iPhone5 in secret, it always suffers some kind of loss. Perhaps Apple should finally resign to the worst.