Earlier we told you that the exploit to jailbreak iOS 4.3.1 untethered, which was found by Stefan Esser, had been handed over to iPhone Dev Team and that the team members were testing it.

MusclerNerd, the key member of iPhone Dev Team just tweeted that Stefan aka @iOnic’s untethered jailbreak is very solid and it will require minor bug fixes before it is released to the public.

The issues related to Cydia are also being resolved by the team. As you can see in the image below the Dev Team are in the process of fixing up some minor issues with Cydia. [The image is originally posted by MuscleNerd over Twitter]. 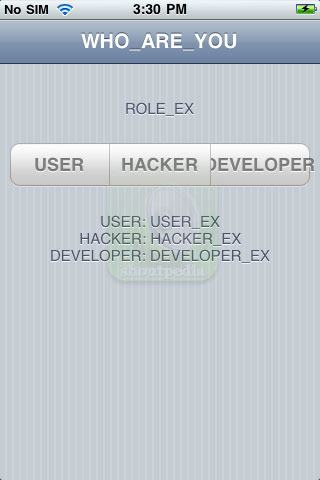 It looks like we could see iOS 4.3.1 untethered jailbreak sometime this week.