Third generation iPad, which is simply called as the iPad but we will call it iPad 3 in this and upcoming posts just to minimize the confusion, is now in stores. This new device having retina display will be in the hands of users about half an hour later. 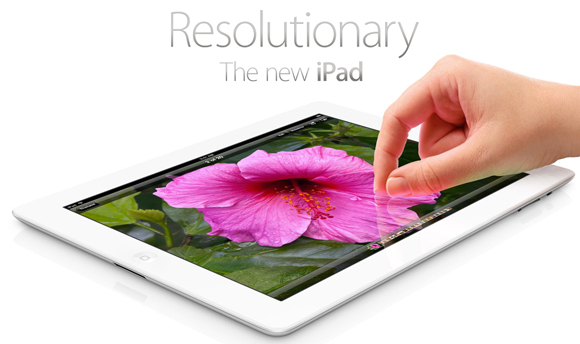 To increase the excitement of users standing in line at the Apple Stores, iPhone Dev Team has just posted the latest details about upcoming jailbreak which might provide untethered iPad 3 iOS 5.1 jailbreak as well.

We can confirm that the method used to jailbreak the iPad2 4 months ago (before corona) still works even in 5.1.  That means we’ll at least be able to get our foot in the door to get the required kernel dumps on the iPad3.  That’s an important step, but by no means is it the end of the story.

Earlier Stefan Esser, who is also known as i0nic on social sites, posted the images of jailbroken iPad 2 running on iOS 5.1. According to MuscleNerd, a key member of iPhone Dev Team, confirmed that i0nic is using a completely different method used in iOs 5.0.1 untethered jailbreak. 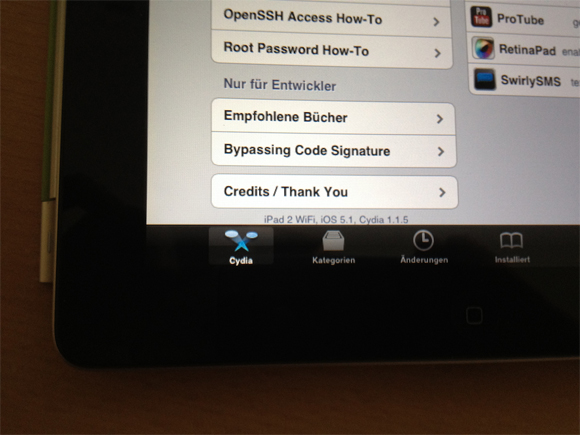 Those of you following @i0n1c may have noticed he’s already tweeted pictures of his iPad2 jailbroken at 5.1.  As far as we know, he’s using a method completely unrelated to the one mentioned above.  That would be great news!

According to the post a new jailbreak method is also developed by an unmentioned hackers. Our investigation says that this unmentioned person might be either Saurik or Chpwn.

Though iPhone Dev Team didn’t say anything about ETA but the actual iOS 5.1 iPad 3 untethered jailbreak might take 10-20 days. Lets hope and pray for a quick release