Few hours ago Apple announced that the new and redesigned operating system update for OS X users which is called Yosemite 10.10 is now available for general users through Mac App Store.  In the beginning the beta versions were released for developers and later the public beta versions were also issued for those users who signed up for it.

Also Read: How to Install Yosemite on Internal Drive Partition or on External USB Storage 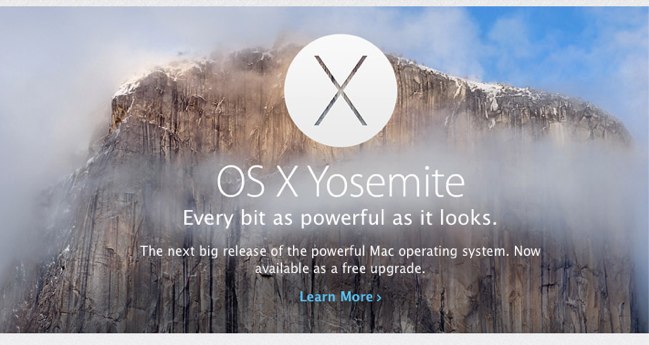 OS X Yosemite includes a lot of new features, which we have already discussed about in various articles in recent past. The new public build now also contains those features which were still not available in the beta releases like Handoff, SMS, Instant Hotspot and iCloud integration. However, this article deals with those steps which you should take care of before and during the Yosemite Upgrade process.

It is sure that you can upgrade your Mac to Yosemite only if you are already running it on Mavericks. If you are still running an older version, you should first install the Mavericks and then upgrade to Yosemite.

It doesn’t mean we can’t install Yosemite on a formatted and clean drive, but the process is a little bit tricky. In fact you need a bootable disk or USB of Yosemite for clean and fresh installation. If you want to make a bootable USB, you should not start the upgrade process after Yosemite OS X file has finished downloaded. We are going to write a complete tutorial on it soon. But if you don’t need bootable USB or drive, simply follow the below mentioned steps.

The first thing you should confirm is whether you Mac can run Yosemite or not. Ideally any Mac which can run Mavericks is eligible for upgrade. The minimum hardware requirements for Yosemite are as follows:

Secondly make it sure you have enough space for the installation and for the subsequent smooth operation of the OS X. At least 25+GB should be available on the drive.

If you don’t have enough space on the drive, follow these simple steps to free up some space for new software. In case you are going to install it on external hard drive or on USB, you should read our detailed article on “How to format, make partition, and prepare external drive or USB for Yosemite installation“.

The summary of all the mentioned articles is that we should delete the unwanted and old apps, clear Trash Bin, run the disk maintenance tools and back up the drive first.

Yosemite upgrade is free for all. All you need is an Apple ID. After launching the Mac App Store, sign in by entering the Apple account credentials and then click on “Updates”.

Once Yosemite 10.10 has been downloaded, the installer will automatically launch. 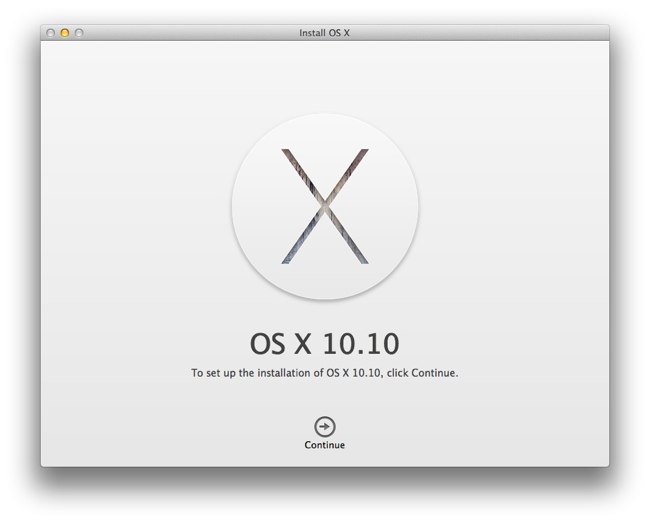 Now follow the simple on-screen instructions to complete the upgrade process from Mavericks to Yosemite.