As you know Apple released new stable version, OS X 10.9.3 of Mavericks, yesterday which contains many bug fixes along with support for 4K displays. The update also improves the sync of contacts and calendars among the devices. But many users found a strange bug after the upgrade and that is the /Users folder is not visible any more. 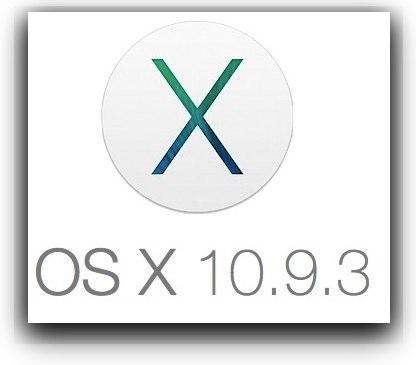 It doesn’t seem that Apple did it purposefully. Definitely it is bug which is slipped into the final release even after an extensive beta testing of the OS. Some users are also reporting that the problem is present even in the previous versions whereas the others noticed it after the update.

If you are the only user on your MacBook or Mac machine, then there is not enough need of making this folder visible. But if the system is handled by many users while having each one a separate username and password, then the hiding of /Users folder might be a cause of an issue.

Thanks to tech gurus who always find a solution to such problems so quickly. If the /Users folder is not shown even after searching your Mac, here is the fix for it. 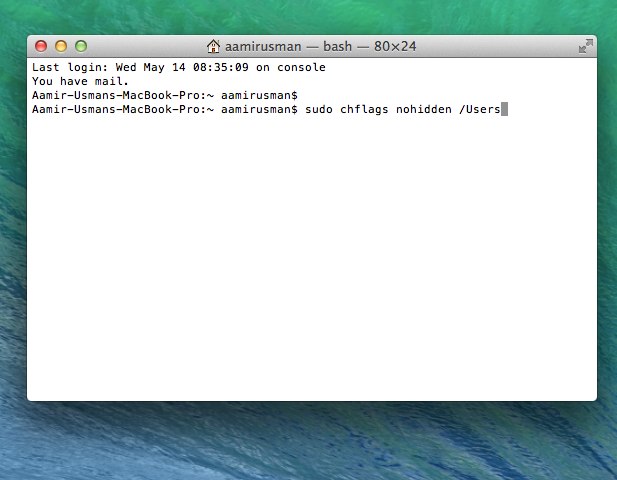 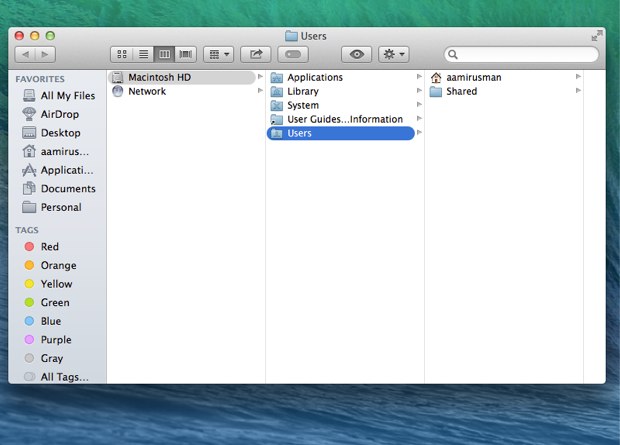 You’ll see the folder there again.