Last week Vodafone dropped an update for HTC Desire and it was being expected it would be a Froyo build. But to our surprise it was full of crapware including irremovable Vodafone-branded apps, bookmarks, and links to dating sites. Initially the company excluded any chance to release another update, but after a lot of complaints a new Froyo build 2.2, which is also being named as Vanilla, will be released in next week. 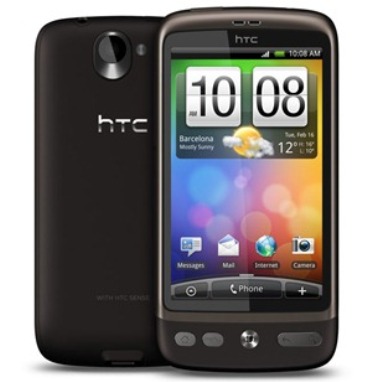 “We will roll out a vanilla version of 2.2,” a spokesperson told BBC News. The only thing we will change are the network settings to optimise them for our network.”

The spokesperson also told that the original Vodafone apps, known as Vodafone 360, will be offered as an optional download later on after the release of Vanilla.

It is to remind you that Froyo update released in May has got a lot of new features like HD video recording, tethering, exchange support, and support for Flash Player 10.1 for android.

Moreover, Google is already working on Android 2.3 also known as Gingerbread which will be released till the end of this year.