Two videos sent to 9to5Google show us the startup (lockscreen) details of Android 4.4 KitKat on a device, most probably LG Nexus 5. The videos are very short and don’t reveal any other details and features of the upcoming android version. 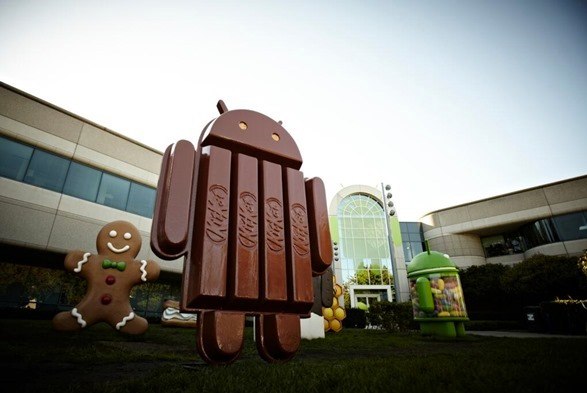 According to the tipster, the videos were shot by a bar-man when a person, presumably a Google employee, left his device unsupervised. The man wakes the device and tries to open the lock but fails.

Google has already confirmed the name of next android version as KitKat. There are also rumours that the Mountain View based company may announce it officially next month. Following the previous record, they will also unveil the next generation Nexus device in the event. This time they have chosen LG Nexus 5 as the first device which will be showed off and announced running on Android 4.4 KitKat.

KitKat will definitely include some new and exciting features and few enhancements to improve the user experience but its overall UI will follow the previous version.

As far as Nexus 5 is concerned, it is rumoured to be based on LG G2 but with better processor, better camera, 5-Inch display, bigger memory and LTE support for AT&T, Verizon and Sprint. After the introduction of Touch ID in the newly announced Apple’s iPhone 5S, Google would like to unveil slightly different or similar type of technology in its next flagship device. 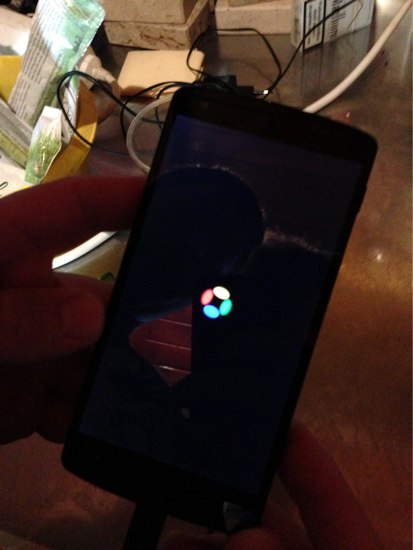 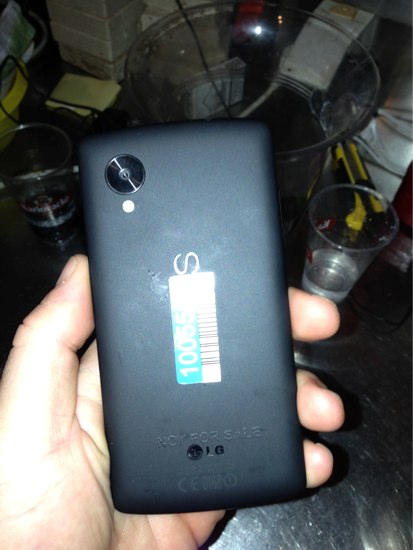 Please stay tuned at Shoutpedia for the latest updates.