Just few hours later Apple will be starting its mega event to announce the next generation iPhone which is yet to be named. A lot of rumors have been around the web about the next iPhone. It might be iPhone 5 or iPhone 4S. Whatever it’s name is, it will be out after few more hours. 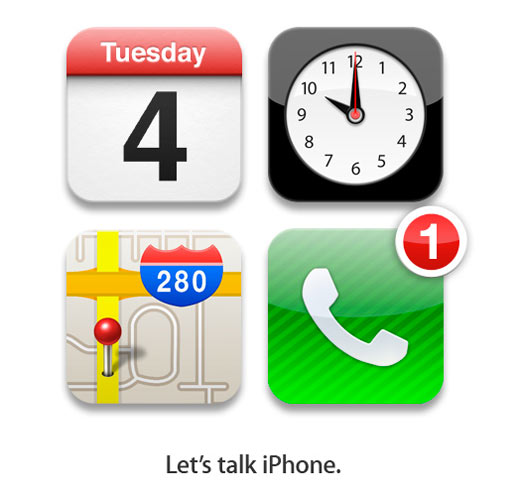 Apple has already announced that it will not be streaming the event live this time. It is to be noted that iPhone 4 Media Event was streamed live for Mac Users officially. And the windows users found a nice trick to watch it on their PCs. Apart from live streaming, we will also miss one important person, Steve Jobs. After resigning from the post of CEO, the reports suggest that Tim Cook will be on the stage this time to unveil the next beast.

As we told the official Live Streaming of iPhone Event will not be available, but we are embedding here a private UStream link which is expected to provide the live coverage of the event for those who couldn’t get the invitation.

Some blogs will also be live-blogging the whole even. Here are the top leading tech blogs which will cover it.

I think there is no need to tell the time of the event, but for those who just tuned their browsers to Apple Event, the mega event will be starting at 10AM Pacific Time. The other important timezones are: