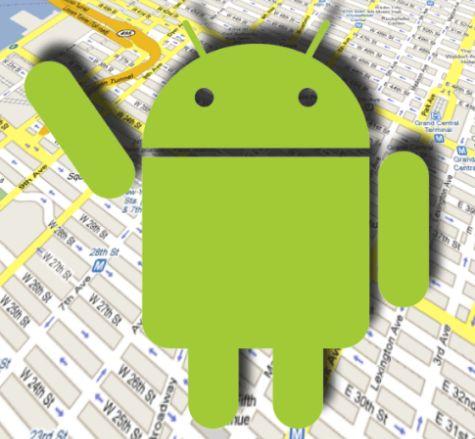 Last week Google revealed its latest version of Android 2.2 operating system which is being rolled out for Google Nexus. There is also a good news for Droid users that they will get the update in near future.

Google announced even more features in android 2.2 the users were  expecting like tethering and wireless syncing.

But when the next updates will be released and what will we get?

Michael Leahy on Google Knol concludes that Android 2.3 is coming in the fourth quarter of this year. Two features which are highly expected in this version are:

A Leaked Roadmap of Android:

Giz au has published a leaked (a little funny though) roadmap of android with the features expected in upcoming firmware versions.

Android 2.7 (Krispy Kreme)
Release Date: Summer/Fall 2015
Features:
-Charges via self-righteousness from not owning an iPhone
-Built-in speaker automatically plays Sade when in vicinity of love-making
-Transforms into an actual android
-Divides by zero

Update 1: Android 2.3 is also being named as Android 3.0. Lets see what will be the exact version and when it will be announced officially.