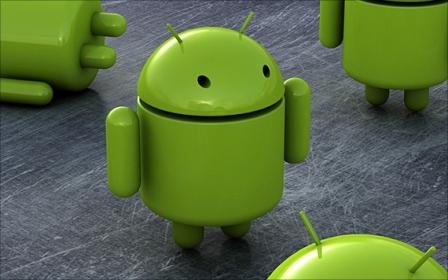 Though the latest Froyo update was recently released, but the android team is really working hard to improve the user experience and performance in the upcoming android 2.3 which is being called as Gingerbread.

If you remember, we shared a leaked roadmap of Android and according to that map Android 2.3 will be released in the fourth quarter of 2010. TechCrunch, a leading tech blog, reports that Android Team is making changes in UI of Gingerbread so that the other manufacturers like HTC, Motorola have no reason to put their own customizations (skins) like MotoBlur or Sense on the android based phones.

Being an open source mobile operating system, these skins shouldn’t be a problem for Android. But these customizations can affect the performance of the device and this is the area (performance) where Google won’t compromise at all.

The other features which are being expected in the android 2.3, according to roadmap, are:

Be with us for more details in future posts. Please subscribe to our RSS feed to get the latest updates.