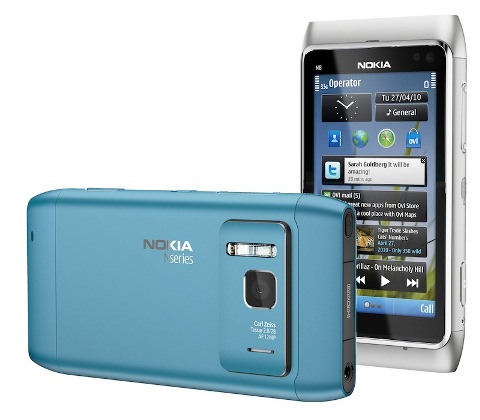 Nokia has already announced its first Symbian^3 based N8 phone and it might be released in the next month. But there are reports that the first symbian^3 device will be a non-nokia. 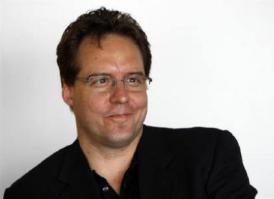 According to an interview, Lee Williams, executive director of the symbian foundation, unveiled that the first symbian^3 loaded handset will be from an asian vendor. Unfortunately he declined to disclose the name of the vendor :).

Symbian 3 is almost completely mature. There is a small share of code which is pending checking by its contributors, Williams said in an interview.

He also said, “By first quarter 2011 I would expect to have very mature Symbian 4. We are heavily dependent on Nokia’s development efforts”.

On the other hand we have rumours that Samsung is working on new Samsung Omnia HD2 i8920 which will be running on Symbian^3.

The leaked specifications of Omnia HD2 i8920 are:

Omnia HD2 will be able to shoot 720p video at 30-frames per second. Though no release date of HD2 has be rumoured but it might come before Nokia’s N8.