We have got fresh photos of iPhone 6 white model which is activated, fully functional and running on iOS 8. Though there are many questions marks whether these are fake or real pictures, but the accompanying videos clearly indicate that the device is legitimate.

Update 1: Apple has officially announced iPhone 6 and iPhone 6 plus. The main specifications and comparison among iPhone 6, 6 plus and iPhone 5S are available in the separate post. 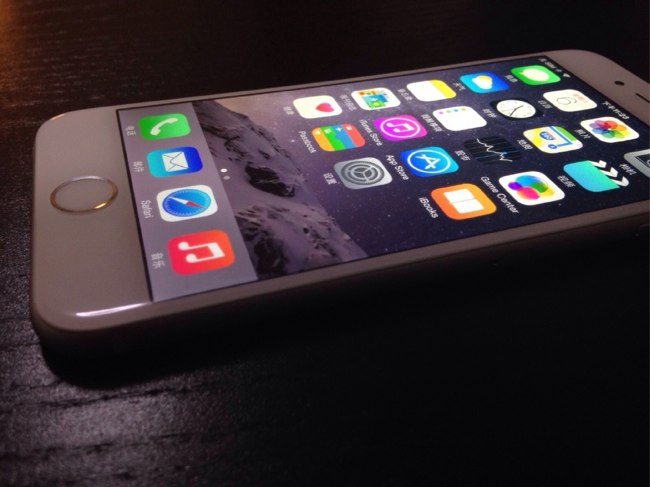 While comparing iPhone 6 with iPhone 5S, the new model in the pictures and in the videos looks like its predecessor. The exact dimensions are not mentioned by the original source but it looks like 4.7 ” model. Though the blogosphere is naming it iPhone 6 but there is no official confirmation yet. Some analysts close to Apple claim that the new model will be not be denoted by iPhone 6, but it will be called iPhone Air or iPhone Pro. 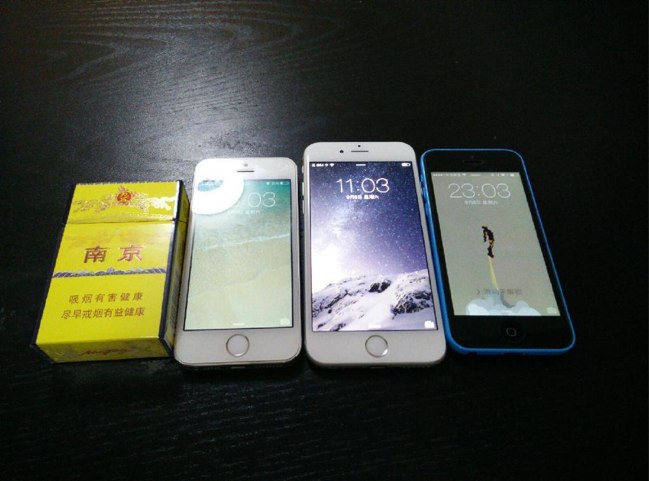 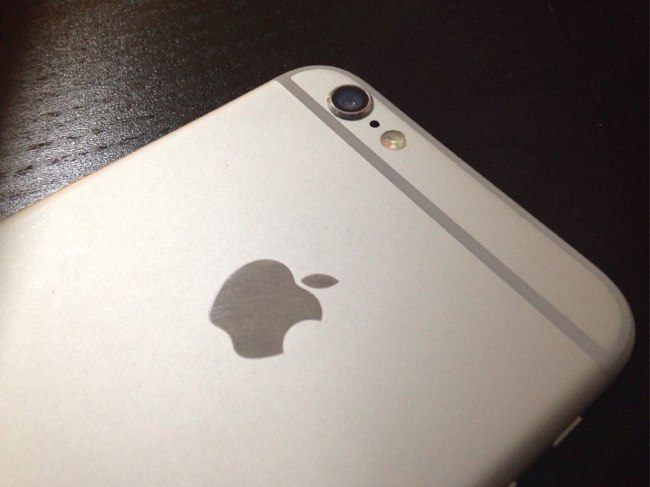 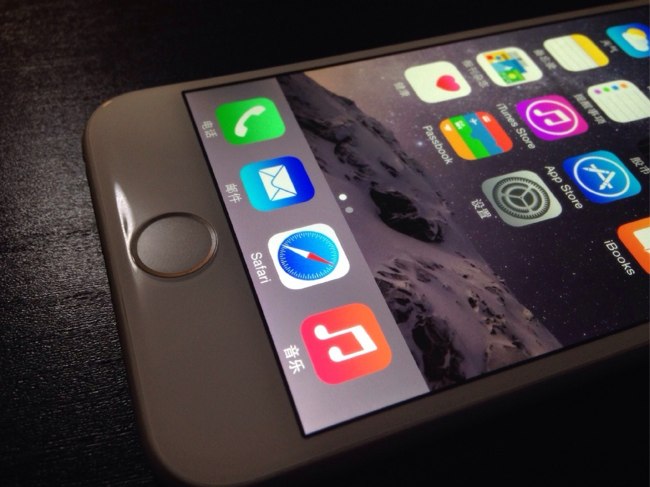 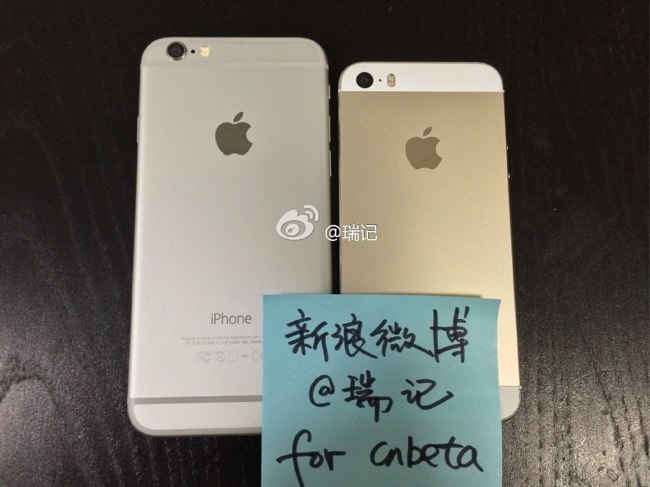 The outer body of the phone looks like iPad Air, the edges are rounded. The camera is little bit protruding at the back end just like iPod. The width of bezel looks equal to iPhone 5s and it is not reduced as many were expecting. The round dual LED True Tone is missing in these snaps.

The home-screen layout is similar to previous model, but there is space available to add sixth row of icons, in addition to dock icons. In each row, four icons are present, but the space between the icons is more than in iPhone 5s. The size of the icons is also not changed.

The most prominent change we see on the very first screen is the new and redesigned icon of Passbook app. We can clearly see a new red strip at the top of existing icon, clearly indicating the support for mobile payments.

A user has shared many short clips of real iPhone 6 on chinese video sharing site MiaoPai showing different apps running on the new model. He opens different apps like Settings, Health, etc, activates Siri, registers his thumb for Touch ID, unlocks his device using Touch ID, tries to purchase few items, shows off the lockscreen while notifications are landing on it etc etc.

The main specifications like camera resolution, processor, RAM size, internal storage size, front facing camera are not revealed in anyway in these videos.

This could be near-to-real knock off but the videos indicate it could be legitimate. We can’t come to a final conclusion until we find the official unveiling of iPhone 6 (Air or Pro) on Tuesday during the Apple’s special event.