While we reported about the launch of the White iPhone 4 a week back, we all had our reservations whether just introducing a different colored iPhone 4 would be enough to ignite consumer interest in buying it and whether it was a smart decision at all, with the rumors building up around the release of iPhone 5. While these reservations do seem valid, apparently analysts think that the mystery that surrounded the delay of the White iPhone 4 would be a contributing factor in boosting sales of the phone 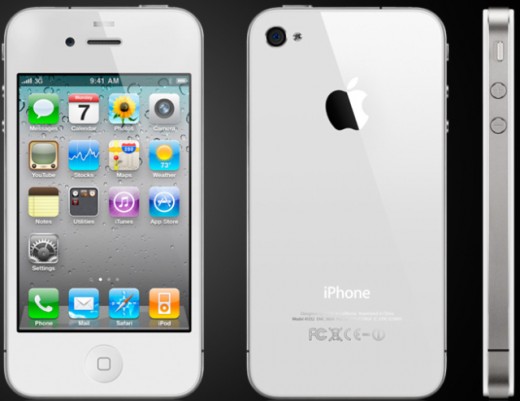 After a long wait, the iPhone 4, finally, was officially put on for sale today approximately 10 months after both black and white iPhone’s were announced. While the exact cause of the delay is not known, most of the blame is being put on the white paint mixture itself which was allegedly causing production difficulties. Online forums were overflowing with discussions whether it was really worth it to buy a White iPhone 4 with the release of the next generation version imminent. An analyst at Ticonderoga, Brian White begs to differ with the opinion that the mystique surrounding the White iPhone 4 and its scarcity value would be a contributing factor in sales and Apple might be able to squeeze out at least 1 to 1.5 million in sales figures.

White said in an interview with The San Jose Mercury:

The purchase of consumer electronic devices is not always a completely rational decision, and people buy Apple products for many different reasons, including status, aesthetics, functionality, quality and the ‘cool factor’
In our view, this delay has created a certain mystique and scarcity value around the white iPhone 4 that we believe could drive incremental iPhone 4 purchases in the range of 1 million to 1.5 million units per quarter until the iPhone 5 potentially comes to market in September.

This just might turn out to be true because this elusive White iPhone has been doing well in the market so far and just might make a nice little profit for apple. [VIA:Maclife]