In the recent past we have seen some screenshots of Windows 8 but this is the first time Windows App Store images get leaked. Chinese site cnBeta claims that these images are real and the Store will be shipped in the first public build of Windows 8.

There are also reports that Windows App Store has passed internal tests and now it is being beta-tested both internally and externally. 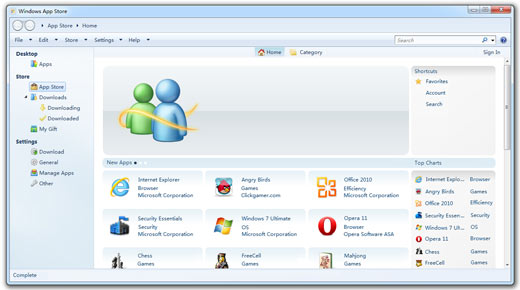 Apparently the store looks similar to Apple’s Mac App Store, but it might be the largest store for PCs, I guess. A vast number of applications, ranging from games to office applications and from browsers to internet related app will be available for download.

It has us wondering if this is the reason Microsoft has been fighting Apple so hard about trademarking the App Store moniker. The comparisons don’t end there though. It looks like Microsoft might be about to try and take a run at iTunes in its entirety — good times. 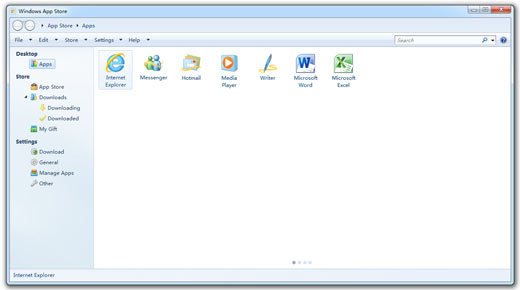 Though Windows App Store will be included in Windows 8 but it seems it will also be available as a standalone software for Windows 7 with official support. [via engadget]