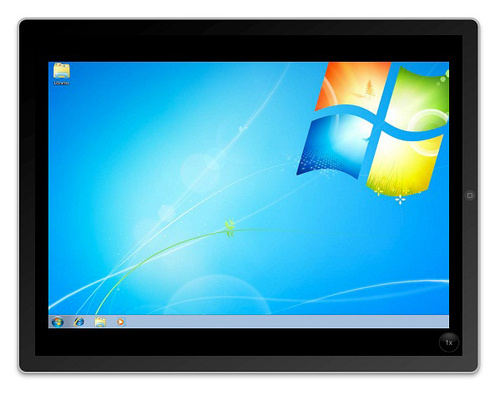 The leaked documents of Windows 8 floating around the internet show the upcoming features of Windows which include special coverage for slates. Adopting the strategy like Windows Phone 7, Microsoft is not having any plans to manufacture the slates in future, but the company will combat with other slates and tablets by launching a special Widnows 8 for such device  which will have all the features like iPad and more.

These leaked documents show different scenarios in which Windows 8 is being used on a Lap PC. Lets see these scenarios and extracted features which are almost similar to iPad. 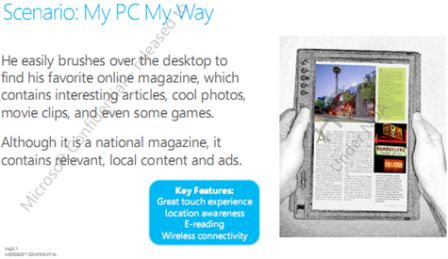 It is to remind you that all above features are also present in Win 7. 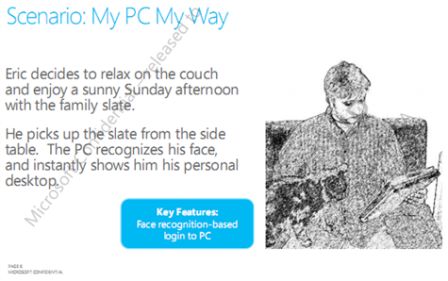 This scenario shows the following features:

Here is the third scenario from the leaked documents: 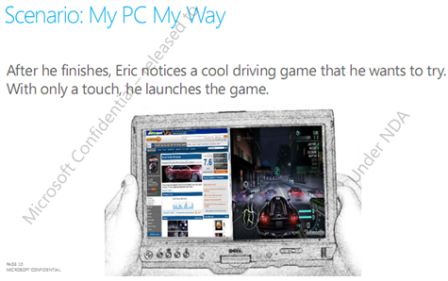 In addition to all these features Microsoft also plans to allow uses to “easily grab” information and share it. Burst communication is also on the way including social networking and IM.