Is Microsoft planning to release Windows 9 in April 2015? We have interesting piece of information to share with our readers.

As the BUILD conference is approaching, the rumor mill is speeding up. Today we have got a news from different sources that the next version of Windows  will be called Windows 9, instead of Windows 8.2, 8.3, 8.5 or any other name. We also came to know that the internal codename for the said version is Threshold. 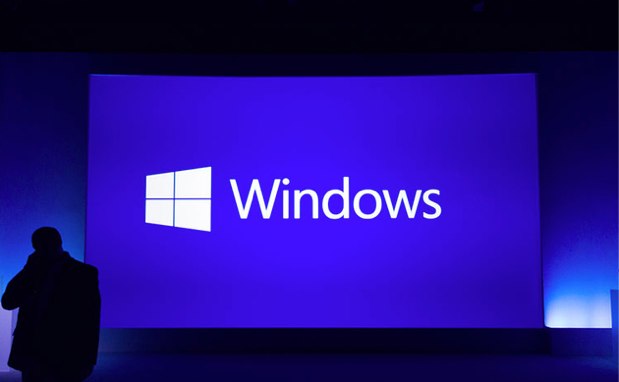 Paul Thurrott leaks the internal information based on his own contacts and and some derived from previous conferences and meetings with the officials at Microsoft. According to him, the Redmond company will introduce the Windows 9 at BUILD conference in April 2014. But they won’t provide alpha or any other build at that time. Even the actual work on the Windows 9 will start after that month.

Windows XP and Windows 7 were huge success for Microsoft but Win 8 actually failed to meet the expectations of users. In order to unify the desktop and touch experience with the release of windows 8, Microsoft not only removed some Windows specific features like Start Menu but also couldn’t deliver the new features to the users.

Through Start Menu is back is Windows 8.1 but still users are expecting more out it.

Windows 9 Threshold is expected to bring Metro 2.0. The UI could be improved with new changes. Though there might be more changes to provide equal experience on both desktop and touch PCs, but there might be a pure desktop mode for the old loyal users. 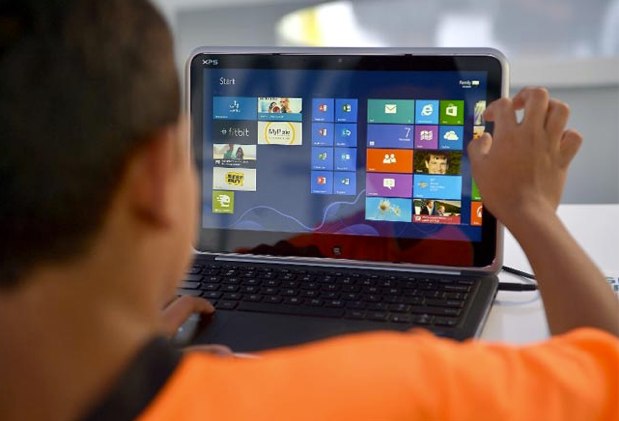 The new Windows 9 will be released in three stages. But it is not confirmed officially what these stages will be called. There might be Beta, Release Candidate and Final release but other names may also come up at the time of respective stage.

Finally about the release date. The release of Windows9 is expected in April 2015, during the next BUILD conference. Again it is not officially confirmed.

Microsoft has a full year to work on the next version. We hope will get a smooth and user friendly experience in Windows 9 version.