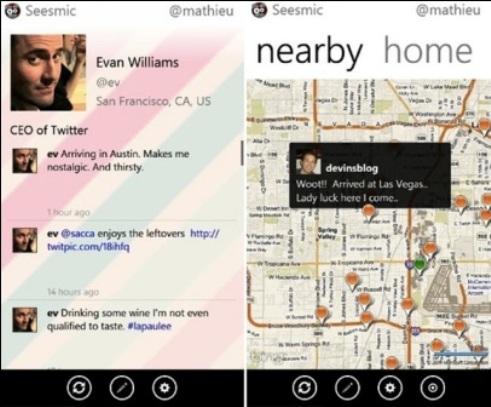 It is not new to us that Seesmic will be one of the first twitter clients for Windows Phone 7. This time the French guys demoed the upcoming app for WP 7. Though it is mere another twitter app, but it has got some interesting features like embedded photoes and “Nearby” which will show the tweets based on your geographic location.

In addition they have Silverlight Plugin-platform/SDK which will make other applications integrate easily with the app. 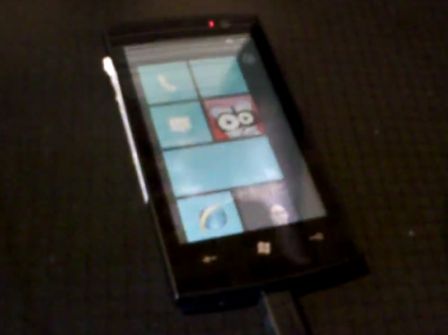 Already mentioned the speakers in the video are French and you will not know any secret, but the demo video more than speaks for itself.