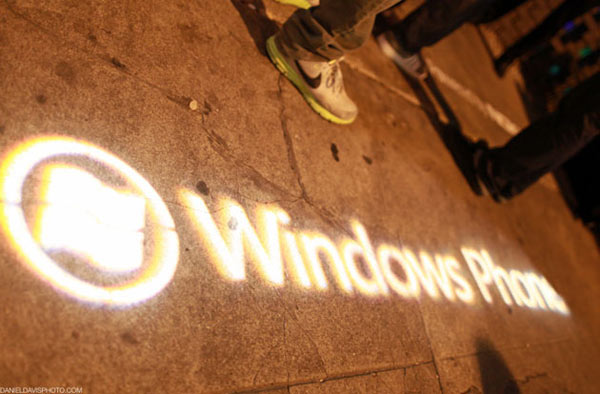 This time the source of this report is Pocket-lint which says:

Multiple trusted sources have confirmed to us that the start of next month will see the new OS, available to developers over the summer, launching on new handsets, as well as becoming available to current WP7 customers.

Previously, Microsoft has opted simply to say “Fall” when asked about its date of availability.

The launch date, we now understand, has been chosen due to its importance in tieing in with IFA, Europe’s largest consumer electronics show in Berlin, and means that companies like Samsung, Acer, ZTE and LG will be able to show off new devices with Mango installed.

Till now we don’t have any official wordings on Mango release date but keeping in view the above mentioned reason it seems obvious that Mango Update will be landing September 1.

We will update you as we get new info related to Windows Phone 7 OS.

Update 1x: We are getting another report which claims that Windows Phone 7.5 Mango is delayed until September 15th. Though this delay seems illogical because some new Windows Phone 7 devices are being unveiled on September 1 and it would be nice if Microsoft releases these devices with pre-loaded Mango update, but the technical issue can not be ignored. Anyways, we can wait 15 days more. Come on Microsoft! Release it!