If you are following the updates, you may know that Microsoft has announced Windows Phone 8 officially with the codename “Apollo“. Unfortunately this new version will not support the existing devices. To bring the new features of Windows Phone 8 to the current Windows Phone 7.5 devices, Microsoft will be rolling out an update Windows Phone 7.8 soon. This step will really make the Lumia users happy to some extend. 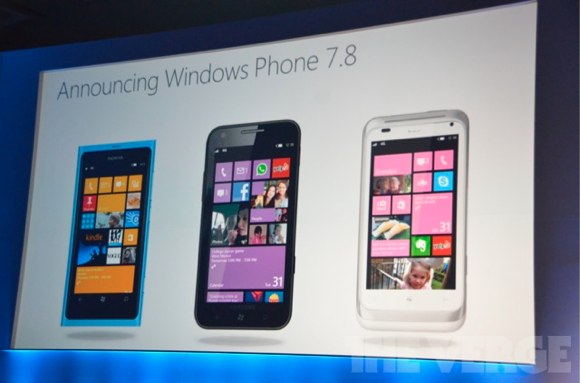 Windows Phone 7.8 update will include new Smart Screen, Counters, Play To, and Camera Extras. Nokia Drive and Nokia maps will also get the improvements in this new build. 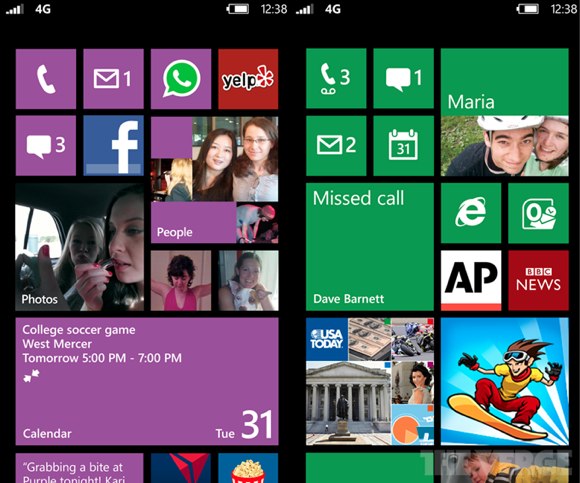 The main Windows Phone 8 user interface change that Microsoft is showing right now is its improved Start Screen. “We’re going to have three sizes of live tiles, small, medium, and large,” says Sullivan, pointing out that the existing ones in Windows Phone 7 are medium and large versions. “The small tiles will enable us to fit more on the start screen, and to have things that don’t require a lot of real estate to convey information.” Inline with this change, Microsoft is also expanding the screen real-estate that you’re going to be able to place live tiles on. The trough along the right hand side of the Start Screen will now be filled with tiles. “It’s going to fill up the whole screen,” explains Sullivan.

Nokia counters will allow users to track the incoming and outgoing data. It will also keep a record of voice and messaging usage. 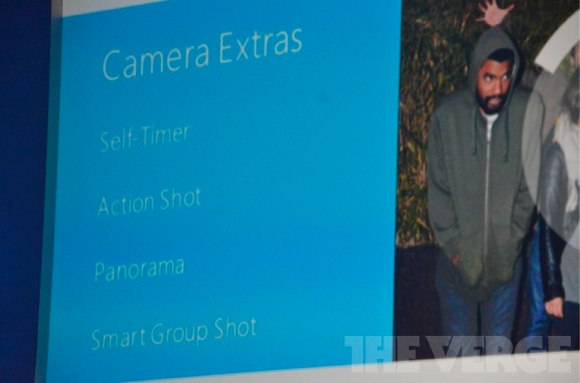 Camera Extras menu includes some new options to camera app in WP 7.8. It brings Self timer, Action Shot, Panorama and Smart Group shot. Smart Group shot is relatively new feature. In Group Shot we take a several photos of a group, tap on a face and the built-in feature will automatically create the best picture.

Nokia maps will also get new features in the upcoming Windows Phone update. It will get photo upload, place reviews and favorite sync features. Nokia Transit will get location pinning on the Start menu.

Nokia Drive will get “My Commute,”which starts with a Live Tile on the Start Screen showing your estimated time. In the app itself, it remembers your various routes that you take every day. It shows you how long your alternate routes will take instead of just how long your current route will take.

What do you say about this WP 7.8 update, especially when there won’t be any WP8 update for existing devices??