Rumors are already spreading around the internet town that Microsoft is planning to release a minor “Windows Phone 7 OS” update either in January or in February. But today we have got more than this.

Mary Jo Foley has just posted on her blog that the first major update (codenamed Mango), which is more like a Windows Phone OS 7.5, may hit in August or September of 2011. 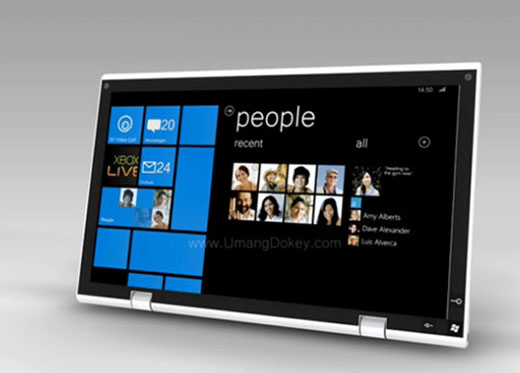 Mary also reports that Windows Phone 8, with the codename of Apollo, will be released in the third quarter of 2012.

The minor update will bring bug fixes, performance enhancement and some new feature like Copy/Paste, but the major update “Mango” will add the features like:

I’m thinking the January/February update might actually be a single update. That first update is supposedly how Microsoft will deliver copy and paste to users. WinRumours.com reported recently that a possible second update will introduce enhanced developer controls for applications, access to programming interfaces that will allow for greater multi-tasking, in-app downloads and better customization.

To be clear, none of this information is being confirmed by the Softies. I asked Microsoft for comment on its Windows Phone 7 CES plans, as there is talk that CES might be the launching pad for the first Verizon and Sprint CDMA Windows Phone 7 phones. I also asked about Microsoft’s plans for updates, including Mango, in 2011. I received no response.