Finally Windows Phone 8.1 update has been announced which includes many new features, some of which are very demanding and some others are though not very handy but add a new experience and look to the smartphones and tablets. 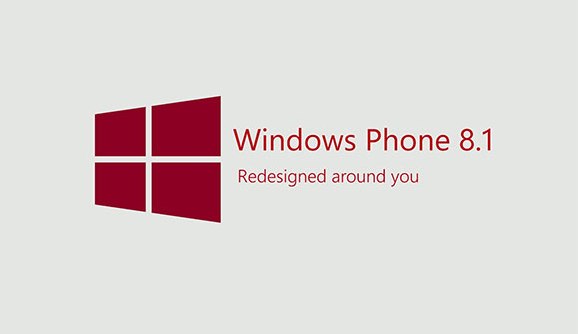 After the release of Siri for Apple devices and integration of Google Now in Android devices, the Windows Phone users also wanted to get the similar type of voice assistant in their smartphones. And the answer to their expectations is finally here in the form of Cortana. It works same as its competitors do, but it has got few more features which are still absent in others. 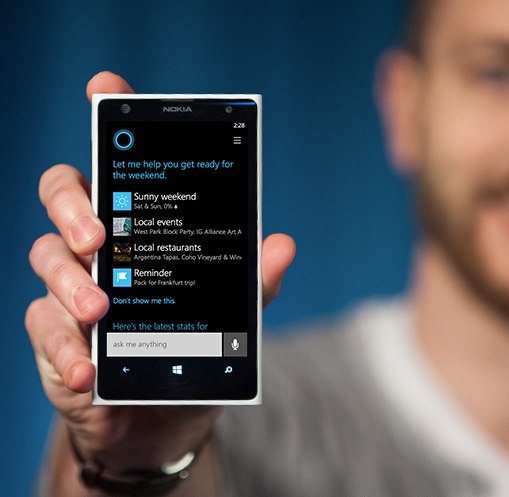 The first thing is that it learns your habits and your choices and adapts itself according to your taste and needs. As you start using it, it stores your questions and improves itself in the next round with better results.

Cortana is also included with a set of APIs which lets the developers to use it for third party apps. Seamless Skype integration is already bundled with it.

You can control it either with voice or with text.

As we told you in our previous report that Microsoft was working on a new action centre which is almost similar to the Android Notification drawer. We also shared the screenshots of this Action-cum-Notifications centre in that report. 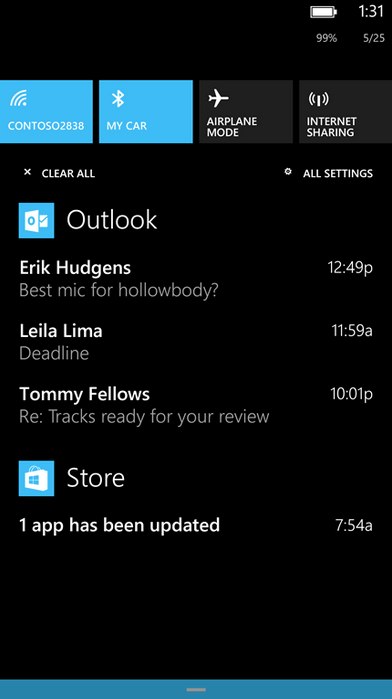 Today’s revealed action centre is same as was shown in the leaked documents. It contains both few action/toggle switches (like WiFi on/off, AirPlane Mode, Internet Sharing, Bluetooth Switch etc) at the top and then Notifications after that. The notifications are stacked according to the application which can be cleared off individually or at once.

It is still unclear whether you can customise the Action Centre or not. The actual phone will show us more about it whether we can add more toggles to it, rearrange the existing ones etc.

If you wanted to get swipe / SwiftKey like keyboard in your windows phone without installing any third party app then your wish has been fulfilled now by Microsoft. There is a new keyboard in Windows Phone 8.1 which works similar to swipe keyboard just like in android phone. This new method of input is very handing and saves a lot of time. 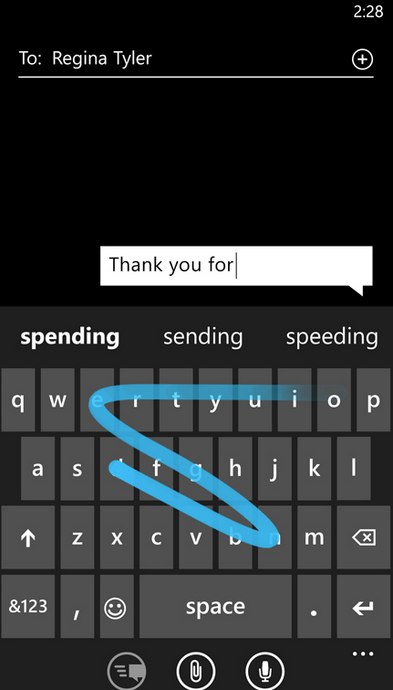 Initially it will save all those words which are not present in its dictionary and then it will suggest you the most used words. Word-Flow keyboard, sometimes, allows you to type the whole SMS message without touching any key on the keypad.

This is a real gift for text-lovers.

The current lock screen of Windows Phone 8 shows only the time and date with some notifications icons of up to four apps. But the newly announced WP 8.1 version contains something interesting and useful APIs for developers. Now some functions of the apps could be used on the lock screen without unlocking the device.

Users can now add their own wallpapers to the start screen in WP8.1. But the wallpaper will split into titles so that you can easily differentiate the each and every tile. This feature is, though, not an urgent one but it could be a sign of relief for some users who want to show the picture of their own choice on the very first screen after they unlock their devices.

There is a small new feature in already interactive Windows Phone Store for 8.1 users. Now the store shows the personalised suggestions for new apps according to your already installed applications and games.

Besides the above mentioned major features, here some other features in Windows Phone 8.1 you’d like to know about. 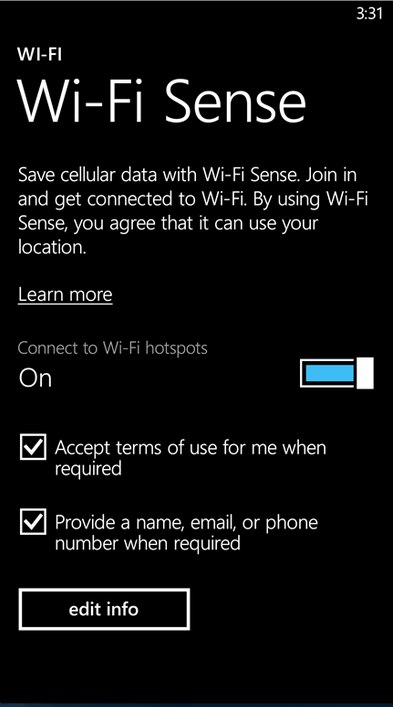 You can read more WP 8.1 features on WP Central. There the folks have enlisted the some minor details which are not mentioned here.

Microsoft has mentioned that Windows Phone 8.1 will be rolled out in the coming months. All new models will be shipped with pre-installed Windows 8.1, whereas the existing Windows Phone 8 phones will also get the update soon.