PwnageTool for Windows Users is on the way. Chpwn, a member of iPhone Dev Team and developer of many apps for jailbroken devices, is working on Windows Pwnage Tool, according to a MuscleNerd’s tweet.

The secret revealed when MuscleNerd replied to iH8sn0w’s tweets. The latter was not happy because iPhone Dev Team released Redsnow 0.9.6 b2 with pwned DFU mode for Windows users that allows Win users to restore the iDevice to a custom cooked iOS firmware. 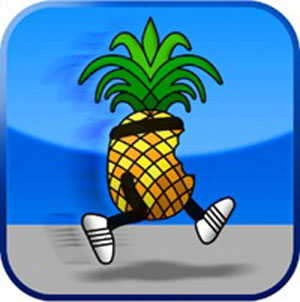 iH8Sn0w: @syzwnghani well, looks like chpwn is working on pt for windows, so maybe never,

MuscleNerd: @iH8sn0w seriously…@chpwn is your age, and about to release a better version of PT for win. Don’t *blame* him for that.

For those who don’t know iH8snow maintains the development of Snowbreeze, a jailbreak tool to make the custom iOS firmware on Windows PC without changing the baseband. 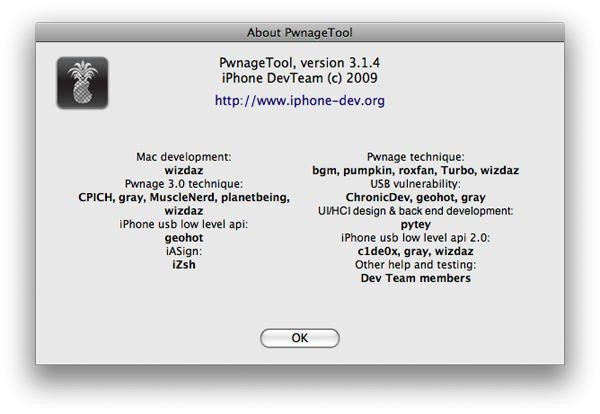 Stay tuned to this blog for more news about upcoming jailbreak and unlock tools.

Update: Well, every Windows user was really happy after reading this news but we don’t have a good update right now to share with you people. The developers have stopped working on the Windows version of Pwnage tool because the iPhone dev team has released the updated version of Redsn0w which works just like the Pwnage. The redns0w can also perform some other functions too along with restoring the custom firmware on the supported iPhone model.

If any other tool doesn’t work in your situation, then you don’t have any other option except to borrow a Mac computer from a friend and use Pwnage for Mac version.