Though Apple has already confirmed through a press release that iOS 5, OS X Lion and iCloud will be presented in WWDC 2011 but Steve Jobs just re-confirms the same after making his appearance on stage.

In this we are going to summarize the important announcements and some important features introduced by Steve Jobs and his co-workers. 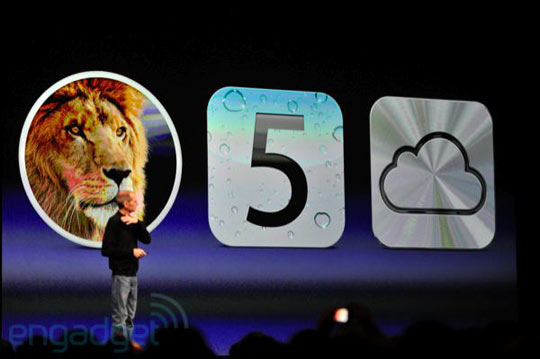 OS X Lion is the next major update for Mac machines. It is coming with many features, improvements, enhancements and bug fixes. The new features which are demonstrated at WWDC 2011 include: 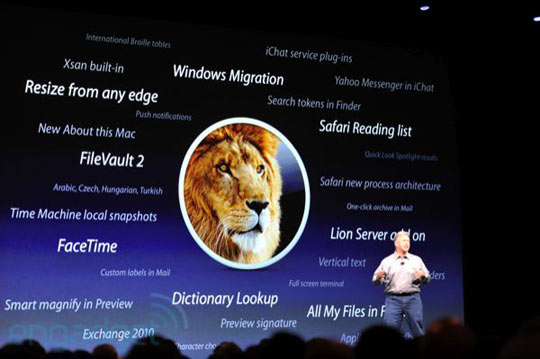 Wow, Mac OS X Lion won’t be available in discs. It will be available for download through Mac App Store for just $29.99. 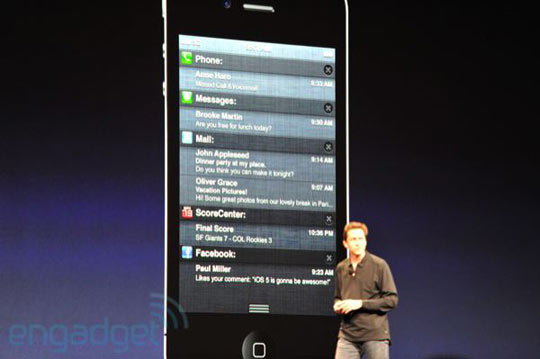 iOS 5 will be shipped this fall but it is available for download for developers right now.

We’re making it free, and we’re very excited about it. So that’s iCloud. It stores your content and pushes it to all of your devices, and it’s integrated with all your apps.