Apple has finally announced the official dates of upcoming WWDC 2012 event. The official website is also up which tells us that the event is scheduled to take place on Monday, June 11, 2012. 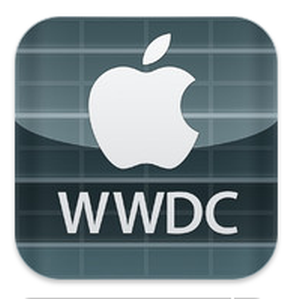 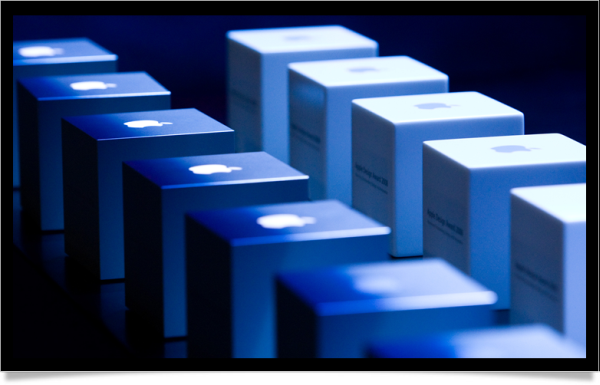 WWDC 2012 event is divided into 6 categories:

It is highly expected that Apple will introduce the new iOS 6 in the event. They will be unveiling OS X Mountain Lion there too.

First time Apple has also released an official WWDC iOS app for iPhone, iPad and other devices which can be downloaded from the app store.

Stay in the know while you’re on the go. The WWDC 2012 app lets you browse the schedule of sessions, labs, and special events. You can also mark and view favorites, get notified on the latest news, access maps to find your way around Moscone West, and view daily snapshots from WWDC.

You can download this app from the iTunes free of cost. This is a universal app which supports both iPhone and iPad.