As we reported earlier, Apple released Mac OS X – Lion Developer Preview 2 Update on Friday. Required with the update, was an update to Xcode 4.1. Which would let developers build applications, supported by OS X Lion. 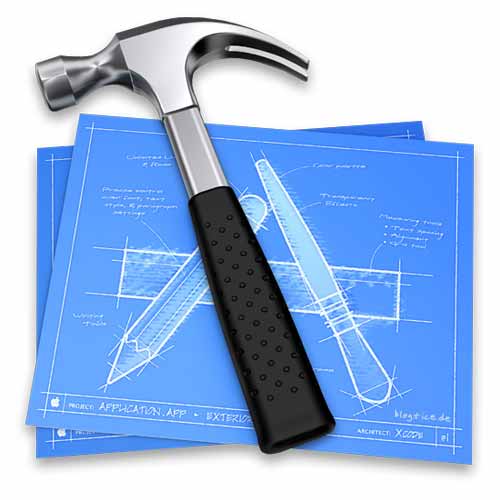 The new build of the program, contains hints pointing at at a Developer Preview 3 of OS X Lion.

This release requires Mac OS X Lion Developer Preview 2 Update and includes iOS SDK 4.3. Continue to use Xcode 3.2.5 or Xcode 4 on a Snow Leopard partition if you plan to submit Mac or iOS apps to the App Store.

In the release notes the Apple claims Xcode has been “updated to support Mac OS X 10.7 Lion preview 3”. Which at this time, has not been released.